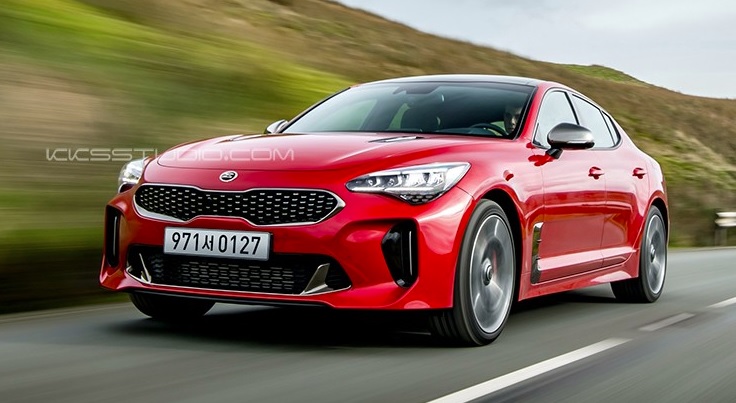 The last week we shared first spy pictures with front end changes of the Kia Stinger Facelift but after all looks like these changes will be very subtle, this time rendering images from Kksstudio that imagines the front changes after we have seen the first differences on the headlights. BTW, the most interesting changes will come by the hand of powertrain.

← Prev: Genesis G80 Sport to Have 3.5 Twin Turbo and 420 hp Hyundai Hope On Wheels Expands Its Support For COVID-19 Drive-Thru Testing To 11 Children's Hospitals With $2.2 Million →