New Pictures of Kia K5 AWD on its US-Spec 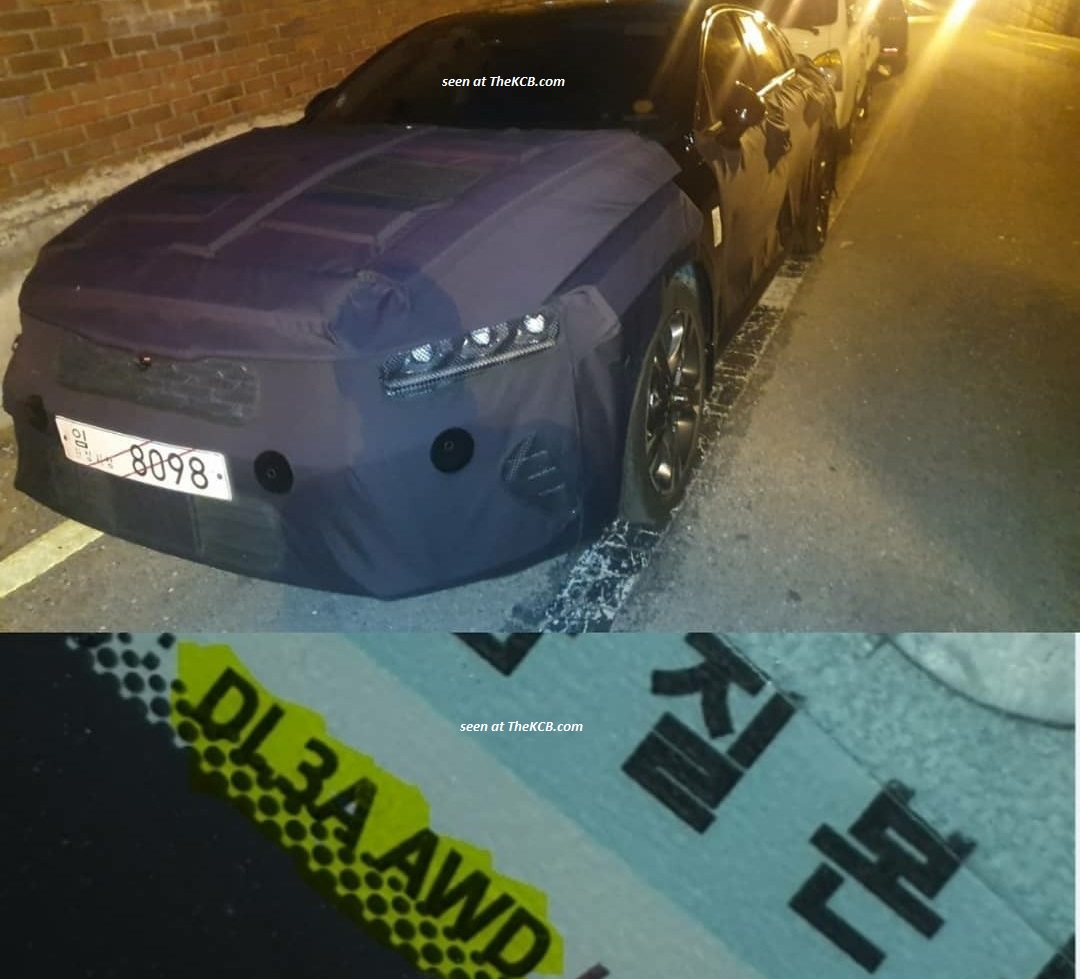 Is not the first time we have seen the all-new Kia K5 AWD, the first time we spotted in the Arctic Circle thanks to CarPix, now we have more revealing pictures as a prototype has been caught in South Korea with the “DL3A AWD”. DL3 is the codename of the all-new K5, which is not Optima anymore, and AWD, well, is clear, but the “A” attached to the DL3 means we are in front of the US-spec.

← Prev: Genesis GV70 Spied Along Hyundai 45 EV, We Could Be in Front of eGV70 Hyundai Tucson Production Tailights Same as Vision T Concept →