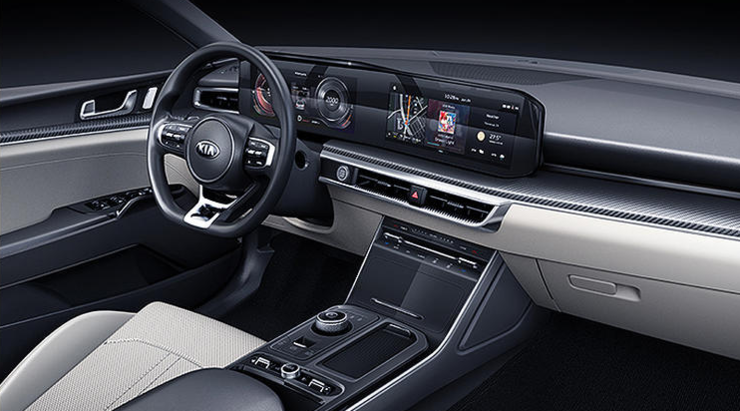 Also the powertrain sheet has leaked too and show new engines, like the 1.5 T-GDi recently debuted on the i30 facelift now with 170 hp or a 2.0 T-GDi with 240 hp. Both engines are available with 7-speed DCT and 8-speed AT trasmission.

There are also a real-life interior picture while more details still not revealed, stay tuned for more.