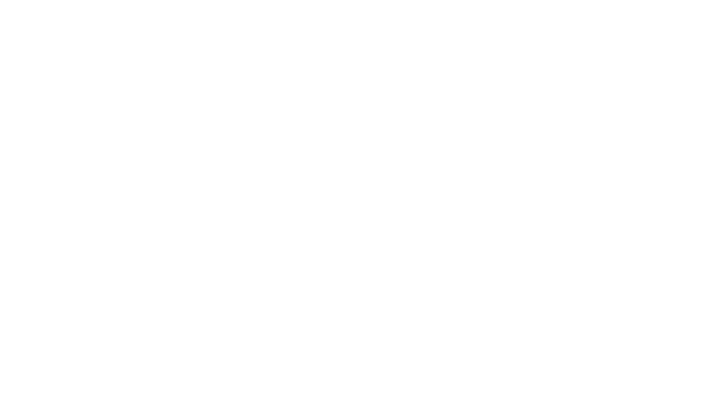 Maybe you remember when at Genesis’ first SUV premiere, Hyundai Motor Group’s luxury brand showcased a picture that showed up to 6 model line-up. One of them were the silhouette of a coupe that were clearly based on the eye-catching Essentia concept released back in 2018.

During the event we noticed that while Genesis Chief Design Officer Luc Donckerwolke was at the stage, several images were displayed in the background. He didn’t go into any details about the cars teased behind him as he only said: “I know that you would like to see more light on this photo, but for now we will keep the mystery.”

Analyzing the photo of the family portrait, we’re likely looking at the recently facelifted G90 joined by the recently released G80 and G70 facelift sedans. The GV80 and the forthcoming GV70 compact luxury SUV are also there.

The remaining two cars are a bit of a mystery, but we’re likely looking at a sleek coupe that will hopefully have something in common with the gorgeous Essentia concept. As some of you will recall, Genesis’ boss Manfred Fitzgerald strongly hinted a production version of the showcar could happen by saying an electric vehicle different than the Mint concept will be released in 2021.

As you may known, Hyundai Motor Group registered the following denominations, GT60, GT70, GT80 & GT90 and now thanks to car designer Kksstudio we can have an idea of how the production version of this beautiful concept car could look. What do you think?