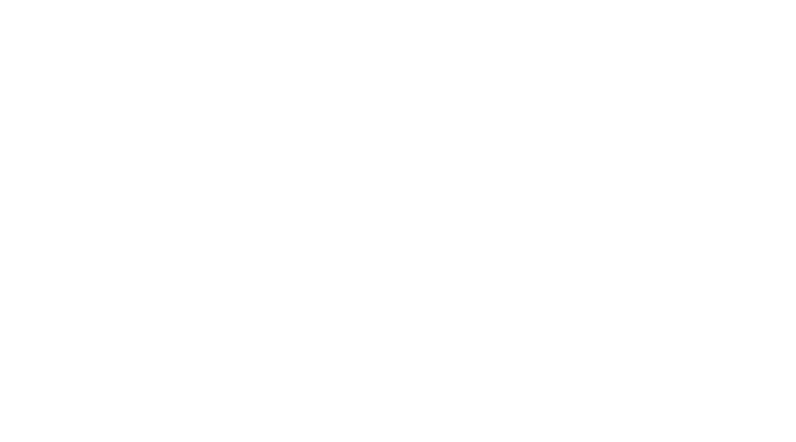 After we shared a rendering image, the 2021 Hyundai Santa Cruz Pickup prototype continues undergoing some test, this time a prototype of the pickup were spotted near Hyundai Motor Group’s Namyang R&D Center. There are less camouflage we can see that side skirts had a different design if you compare it with the All-New Tucson, from which it derives and will take some inspiration, specially at the front.