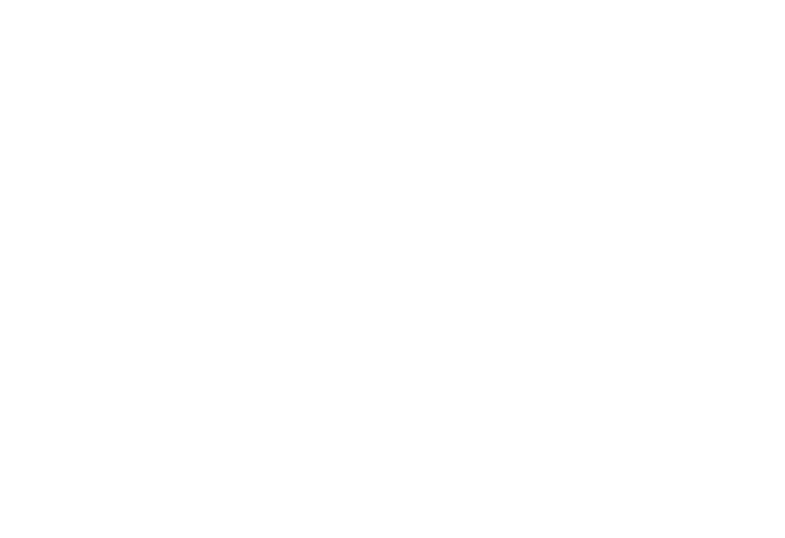 Releases of the Hyundai Tucson and Kia Sportage were hand in hand, only a few months after each other, like the latest generation, while the current Tucson were revealed in March 2015, and Sportage in September 2015. But with the new generation of south korean mid-sized crossovers this is unlikely to happen.

As you can see in the picture below and from Kia side, all models we have announced on Hyundai Motor Group 2020 Launch Plan were already released (Bongo 3 EV, Sorento & Sorento HEV) or have been spied (Sedona-Carnival) but there’s no trace about the Sportage, that like Tucson, were scheduled to be released in 2020 as Hyundai’s counterpart.

This longer body could have arrived to the new Tucson too, but now is confirmed that will have only the regular version, which is also bigger but still a 5-seater in order to not compete with Santa Fe. In the case of Kia, they explained at that time that the longbody will only be released in China.

So back in the article, the real thing is there’s not any picture or information yet of the next-gen Sportage prototype and should be already testing in the road, like the Tucson (spied for the first time in July 2019 and to be released in August 2020) and we haven’t even seen a test mule or camouflaged prototype.

So we have surfed the korean forums in other to get some info and we read the last week on Korean forum Bobaedream, were an user said the new Sportage is delayed due to a change in design, and now rescheduled to mid 2021. Could be this design change the reason of Luc Donckerwolke’s resign at Hyundai Motor Group? This is an assumption or could be one of the reasons of this decision. Remember that Sportage is a vehicle that sells 500,000 units per year, so we are talking about a lot of money.