Hyundai Santa Cruz Spied in the US for the First Time 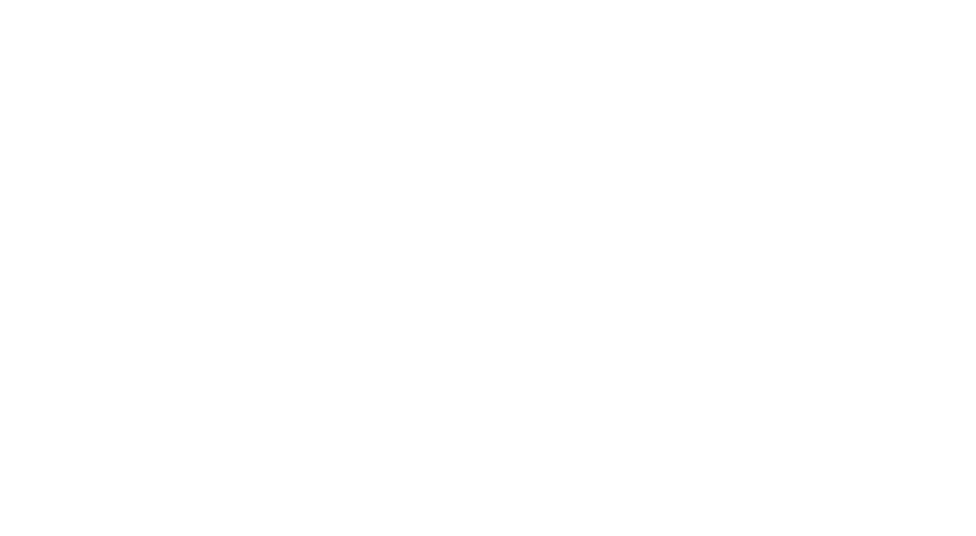 We have seen some renders, a lot of spy pictures from early stages of development of Hyundai Santa Cruz to the latest prototypes already with taillights or uniform colour. But today is the first time we seen the prototype in the United States. The guys at Roadshow caught the pickup with weird camouflage near Ann Arbor, Michigan.