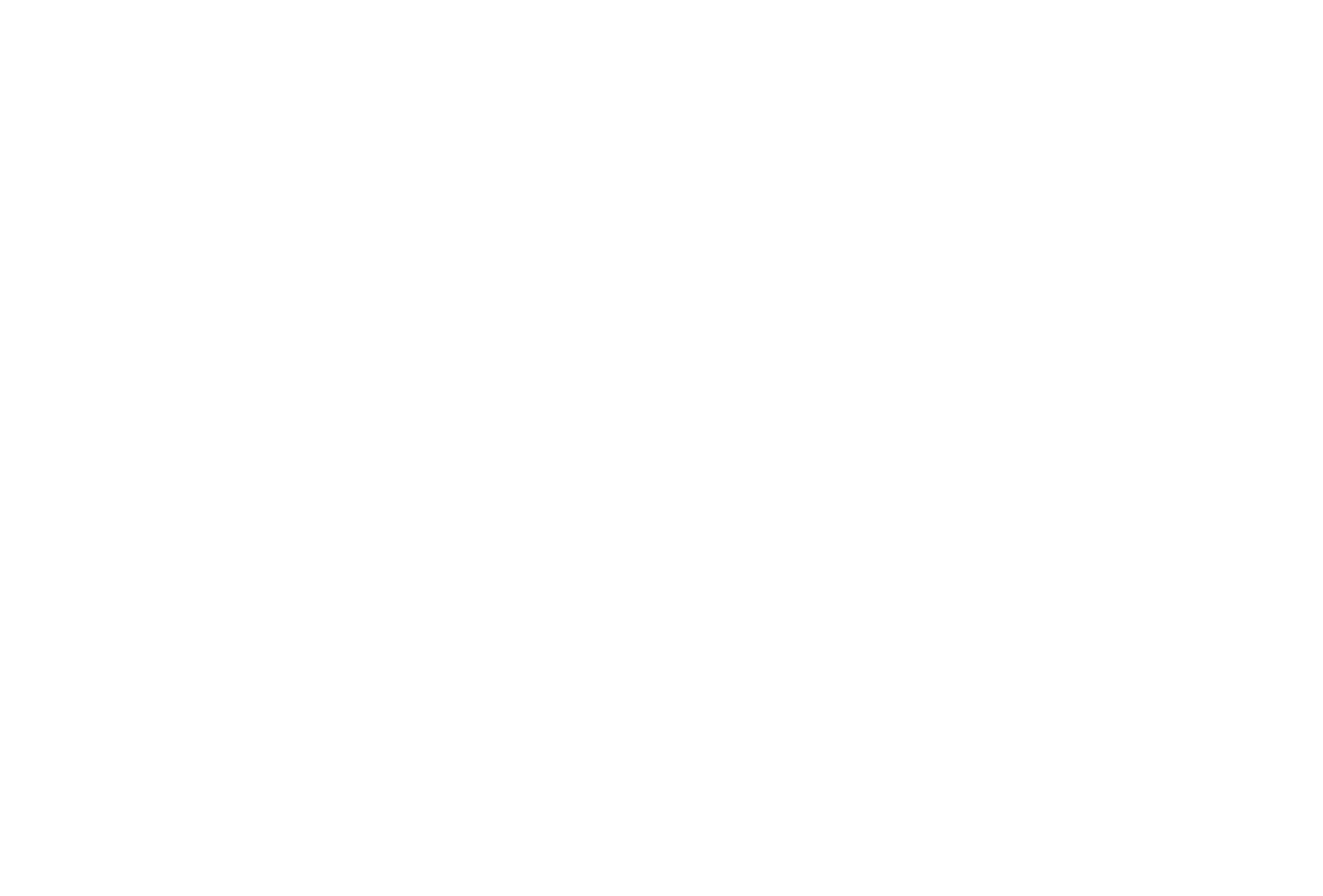 As we comments a few months ago, Hyundai is preparing an offensive of new electric cars, all of them built on Hyundai Motor Group’s first Electric Modular Platform or E-GMP. In total, they confirmed will have 3 different models, the first will be the production version of the Pony-inspired 45 EV in earlier 2021, followed by a production version of the Prophecy concept. The third will be based on a concept car to be showcased in 2021.

The third vehicles will demonstrate the breadth of the new Electric Global Modular Platform (E-GMP). On an interview with AutoCar, SangYup Lee, Hyundai’s head of design, revealed more details and said: “The new EV architecture gives us a long wheelbase and a flat floor, and we’re experimenting with unique USPs and how we will stretch it [for various vehicles]. “The 45 is more SUV-style and the Prophecy is the future [saloon] proposal. The third one is more of the space concept: the big one.”

The 45 will sit above the Kona Electric as Hyundai’s first stand-alone electric model. Lee confirmed that the design of the production car – which was recently spotted testing at the Nürburgring – is finished and closely reflects the 1970s-style concept shown last September.

“The show car is a very serious concept,” said Lee. “It’s not a concept that’s never going to make production. That’s how we like to start. I’m quite happy how close the production version is to the show car, and the same thing applies for the Prophecy, too.”

The Prophecy, whose design is currently being finalised, will be a performance-led rival to the Tesla Model 3. Inspired by 1930s streamliners, it looks totally different to the 45. This move is a result of Hyundai’s desire to avoid the Russian-doll approach taken by so many brands.

Lee commented: “It’s about unexpectedness. Our design philosophy begins with sensuous sportiness. Hyundai is known for value for money, but this isn’t enough. Sensuous sportiness adds a lot more emotional value to the vehicle. “People have different lifestyles, and we want to have design tailored to those different lifestyles. Looking at the 45 and Prophecy shows our design spectrum.” Consistency across the Hyundai range will be achieved through finer design details.

Lee explained: “The typical thing is to have the same grille or headlamp shape. This isn’t where we want to create brand consistency. We want to create it in the details – for example, light details. When you look at the 45 and Prophecy, they both have pixel lamps, a series of tiny LEDs which can be animated.”