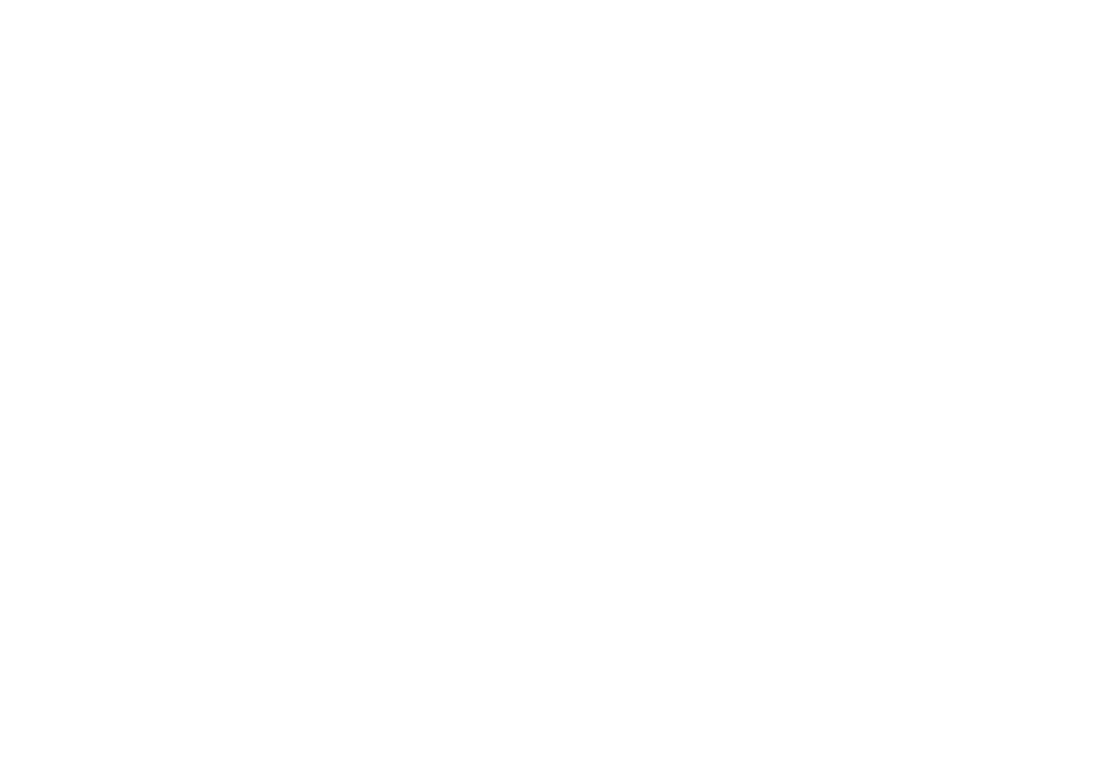 Kia Motors has started production of its new Sorento Hybrid for the European market, representing the first application of electrified power in Kia’s global flagship SUV.

Built to Kia’s exacting production standards, the new fourth-generation Sorento is manufactured at Kia’s Hwasung production facility in Korea, with Hybrid, gasoline and diesel variants of the SUV assembled on the same production line.

The first Hybrid models to roll off the production line are destined for the European market, and the car will also soon enter production for North America at Kia’s West Point, Georgia, USA production plant. The outgoing third-generation Sorento, built on the same production lines, has won several quality accolades throughout its lifecycle. The new model will benefit from the same high production standards and quality controls.

The Sorento has been a mainstay of Kia’s global line-up for almost two decades – more than three million Sorento models have been sold worldwide since it was launched in 2002. European sales of the fourth-generation Sorento are due to commence in the third quarter of 2020; the car will be available to order in most of Kia’s global markets by the end of the year.

Towards the end of 2020, the new Sorento will also be available in certain markets for the first time as a Plug-in Hybrid, with production due to start at Hwasung later in the year.

The new Sorento is the first vehicle to be based on Kia’s new-generation midsize SUV platform. Paired with a larger body to maximize cargo and luggage space, the platform ensures the Sorento is one of the most versatile and spacious three-row SUVs on the road. Furthermore, its innovative interior packaging means it can also accommodate Kia’s new ‘Smartstream’ electrified powertrains, offering owners greater fuel efficiency, lower emissions, and higher performance than ever.

The Sorento Hybrid’s new ‘Smartstream’ electrified powertrain pairs a 1.6-liter T-GDi (turbocharged gasoline direct injection) engine with a 1.49 kWh lithium-ion polymer battery pack and 44.2 kW electric motor. The intelligent packaging of the Sorento’s new platform means the battery pack can be located under the floor, with minimal impact on cabin or luggage space.

Producing 230 ps and 350 Nm torque, the new electrified powertrain combines low CO2 emissions with high levels of performance. Power is sent through a six-speed automatic transmission via a transmission-mounted electrical device, allowing the full power of the engine and motor to be transferred in parallel with minimal loss of energy. The result is immediacy in acceleration response at any speed, with direct access to available battery power at higher speeds.