Is it You Second Generation Kia Niro? 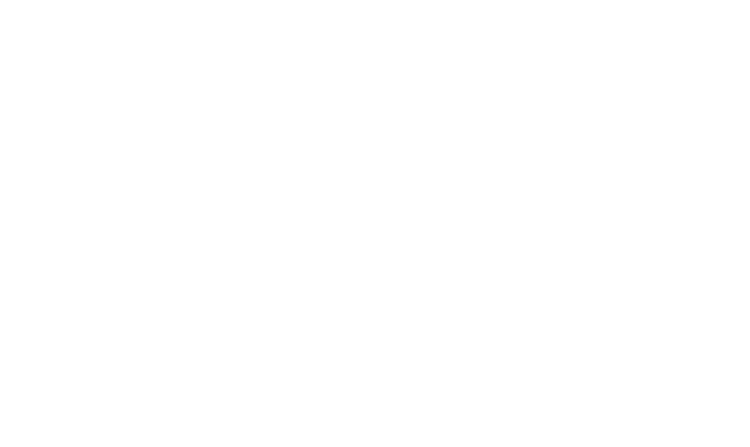 Hyundai Motor Group eco car offensive plans to launch up to 23 new vehicles until 2025. With the launch of the first E-GMP based vehicles set for earlier next year with the Hyundai 45 (codenamed as NE) and Kia EV SUV (codenamed as CV), today we were surprised about this spy pictures of a mysterious SUV vehicle we have never seen before. According to our sources we could be in front of the second generation Niro (codenamed as SG2).