Genesis GV70 Sport Spied In & Out 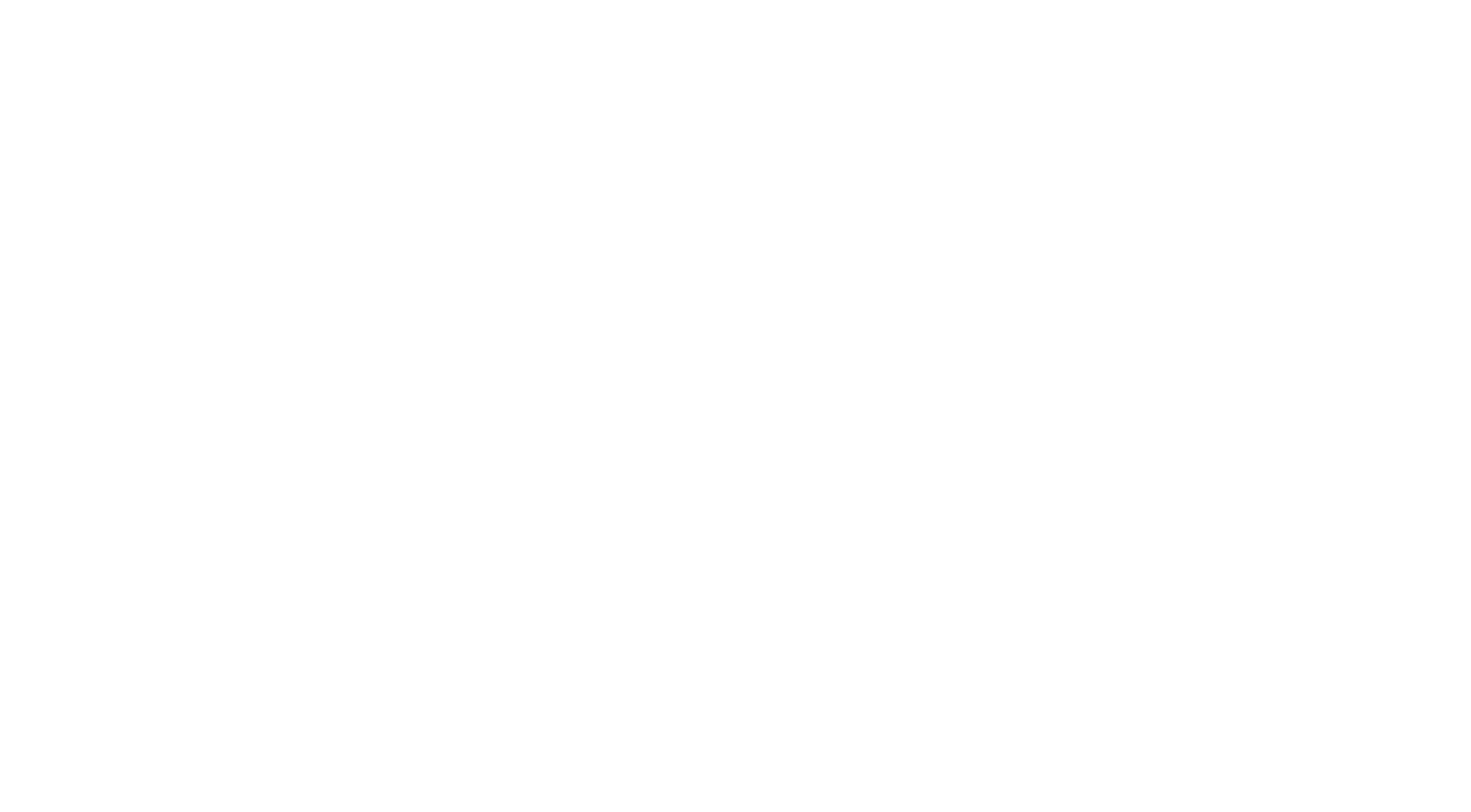 Today we want to share the latest pictures of the Genesis GV70 Sport provided courtesy of Carsplain. Now and thanks to them we can see more details of the GV70 Sport (codenamed as JK1) like the interior, the Sport exhaust pipes or the wind type alloy wheels.