Next-gen Kia Sportage Spied In & Out 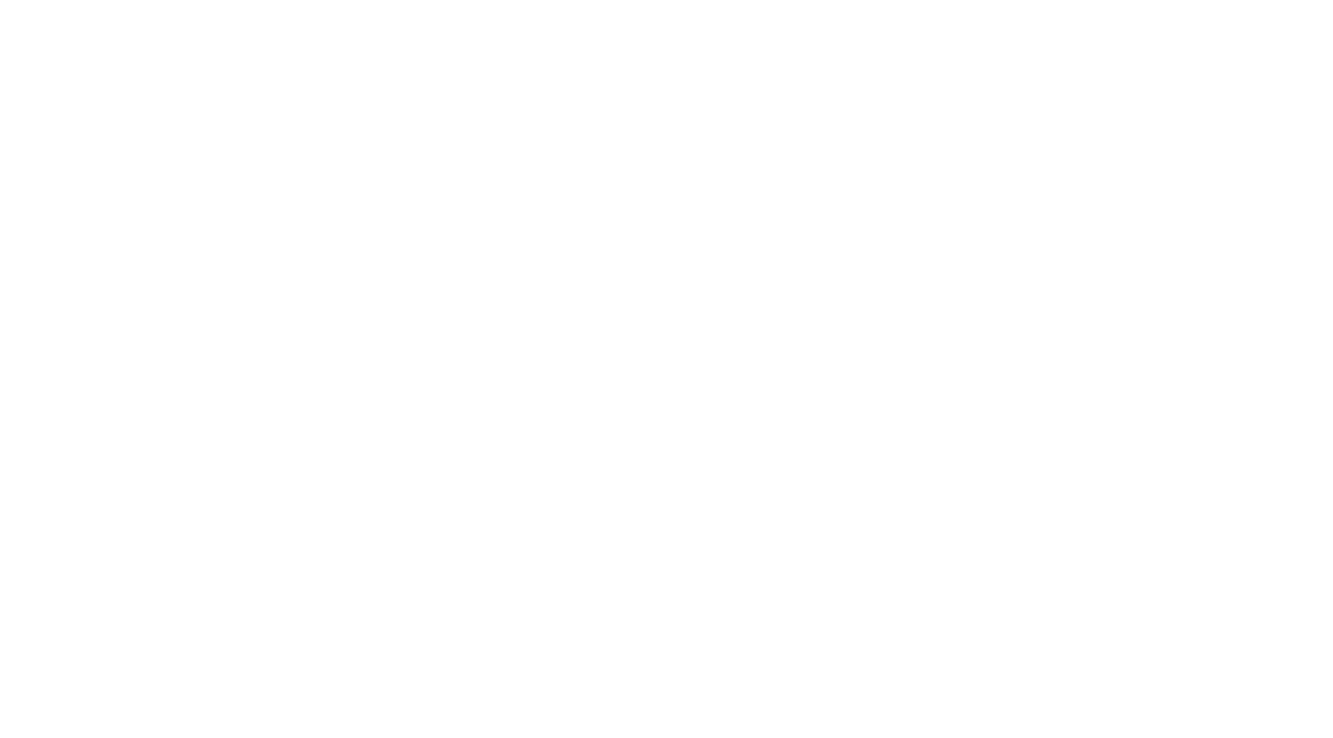 As we have advanced a few days ago, the next generation Kia Sportage is already testing in the road, and thanks to ClubStinger.kr we have got access to a set of several pictures in details of the 5th gen Sportage, yes the 5th, continue reading and will explain you why.