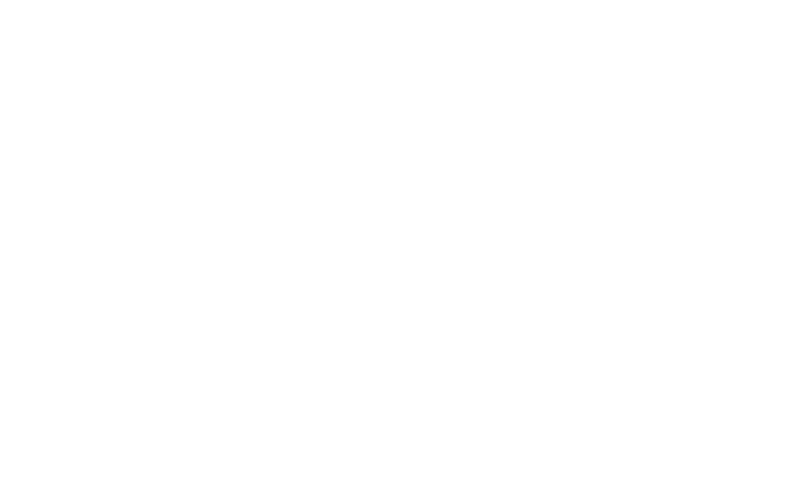 Today we want to share with you a spy photography of the second electric vehicle to be launched by Genesis, is about the electric version of the GV70, to be called eGV70 according to the trademark registration made by Hyundai’s luxury brand. The vehicle was caught testing with the eG80.

Genesis’ first derivative electric vehicle is expected to be the G80. It was reported that the reason for the delay in the launch of the G80 Sports was also due to the internal policy of producing and selling electric vehicles. According to insiders, Hyundai Motor’s Ulsan Plant 5, which produces the G80, plans to enter the G80 electric vehicle or eG80 to the production line during the Chuseok holiday (1st of October).

Following this, and after the launch of the ICE GV70 model, the eGV70 will arrive to complete Genesis EV range to be completed with the bespoke EV SUV codenamed as JW that is also in the works. This JW EV SUV will share its underpinnings, that is to say, the E-GMP platform with the Hyundai 45 EV and Kia CV models.

Returning to the spy shots, what we can see in this two prototypes of eG80 and eGV70 is something similar, the large Crest grille at the front is completely covered by the camouflage. When testing the regular G80 or GV70 gasoline or diesel engine, Hyundai did not use a camouflage covering the grille as shown in the photo. The air intake of the bumper, which is slightly visible below the headlamp, is also shown to be blocked.

The 45 foreshadows a new era of Hyundai’s automotive design focused on electrification, autonomous technologies and intelligent design, according to the carmaker, so the “45” (codenamed as “NE” inside Hyundai Motor Group) will reach production according to our Hyundai’s sources and here you have the first prototype.

The South Korean carmaker is already testing a 4WD configuration that has an small motor at the front and a powerful one at rear, so this combination makes an engine that is more powerful than the existing one on the Kona EV.

On these spy pictures you can see some details like the front headlights or the C-pillar that are clearly inspired by the 45 concept car but we weren’t pretty sure and need some confirmation from South Korea and we go it! together with all this new information about codename, powertrain.

The progressive 45 puts a twist on a 45-year-old icon, the Hyundai Pony Coupe Concept, to introduce an entirely new in-car experience for self-driving vehicles of tomorrow.

Taking a look to the past is essential for moving forward, and the dramatic exterior styling of 45 excites the imagination and draws inspiration from the vehicle that first established Hyundai’s design DNA, the 1974 Pony Coupe Concept.

According to Hyundai, the 45 concept accentuates the forward-driven design direction while exploring the evolution of Hyundai’s ‘Sensuous Sportiness’ design language. ‘Sensuous’ stands for enhanced emotional values that customers can experience through design, and ‘Sportiness’ is determined to implement those values through innovative mobility solutions.