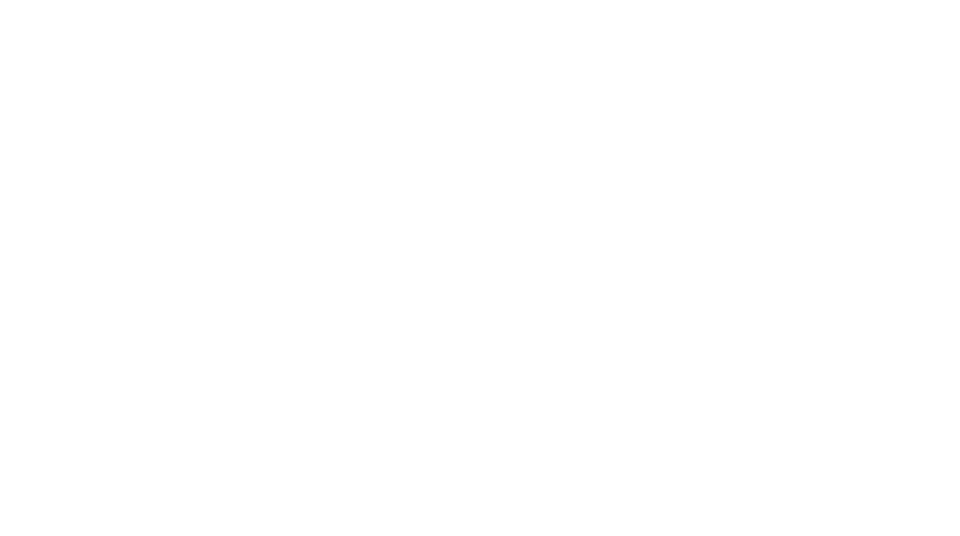 Apparently, this could be another tradicional executive movements inside Hyundai Motor Group board, if it weren’t because the company is currently in trouble after several GV80 and G80 problems including software errors, engine tremors, fire, delay of launching new models in the United States or even the several times delayed comeback into the European market of the Genesis Brand.

The fatalities began earlier June, when Hyundai Motor Group decided to suspended production and shipment of the diesel model of the Genesis SUV GV80. Genesis said to the buyer of the GV80 at 5:15 pm “Intermittent vibrations have been found in some vehicles of the recent GV80 diesel models.” “It’s happening.” “There is no problem with safety, but we are conducting inspections because we can feel uncomfortable,” he said to buyers of purchases.

While trying to fix the problems, we have seen many prototypes testing around the Hyundai Motor Group R&D Center in Namyang, South Korea, on June 11th announced that it will extend the warranty period for the engine parts of all GV80 diesel models shipped from this day to 5 years or 100,000 km from 10 years or 200,000 km just to relieve their customers.

After that, the G80 fire case happened and it is still unkown what was the real cause for the fire of the G80 2.5-liter (remember that the Grandeur that was caught also on fire used the same engine, which is reported to have oil leak problems). The next step was when Genesis recognized and informed that will update up to 6 different software problems found on its recently released third generation G80 sedan.

We’ve also seen photos of 2021 Genesis G80 and GV80 prototype models sitting at Hyundai Motor America facilities collecting dust, giving more evidence that the arrival of these cars has been delayed. This includes a matte gray GV80 and matte gray G80, along with other Genesis models such as a two-tone G90.

And the icing on the cake is the replacement of Global Head Boss, that according to South Korean many inside and outside the company see it as a censure (he has moved to Innocean). This is because he is a person who has gone through key overseas business units. This time, the personnel who have assigned overseas automobile sales offices as advertising affiliates are bound to be seen as censure.

When William Lee was elected as head of the Genesis Business Division, he said, “As a field expert who is proficient in overseas business strategy and sales, as well as a wealth of experience in the US market, which is the main market of Genesis, is the right person to contribute to the sustainable growth of the Genesis business unit.” received.

However, until recently, looking at the progress of Genesis, it is only staying in the bedroom. In the aftermath of Corona 19, a setback occurred in the launch of new cars and brand launches, but it was not able to properly present a new vision by immersing in domestic sales.

The lack of understanding and opaque vision of the global luxury car market and the inability to erase the shadow of his predecessor, Manfred Fitzgerald, are evaluated as holding back Lee. We are also pretty sure that behind Luc Donckerwolke’s abruptly step down could be related to all of this problems.

What do you think about the new chapter of “Genesis fate”