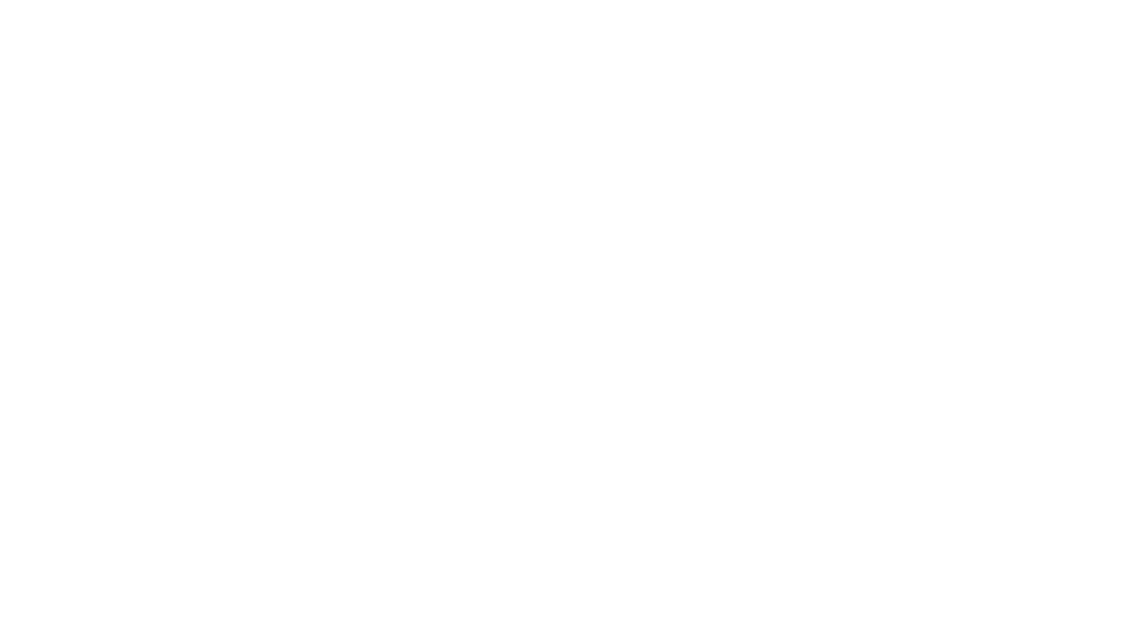 The domestic combined fuel efficiency of the Sonata N Line is 11.1 km/l (26MPG US or 9 liters/100km). The Sonata N-Line powertrain is a combination of a SmartStream 2.5 T-GDi engine and an 8-speed DCT transmission. It is a powertrain with improved performance and efficiency, and unlike the Genesis G80 and GV80 FR T-GDi engines, the engine is placed horizontally.

The G80 2.5T 2WD’s tolerance weight is 1785kg, and the Sonata N-Line is 1545kg, so a difference in power performance is expected due to the less weight. In particular, the Sonata N-Line is provided with an 8-speed wet DCT transmission. Fast shifting and downshifting rev matching will increase driving fun.

A dedicated spring, a reinforced suspension with a dedicated damper, a dedicated bushing and a reinforced brake are provided. In addition, the Sonata N Line will have Sports + mode and launch control will be added.

In terms of design, based on the Sonata Sport (also known as Sonata Sensuous in South Korea), a dedicated grill and bumper, dual muffler tip, N-line badge, 19-inch wheel, semi-bucket seat, and red stitching are applied to the exterior. The domestic launch of the Hyundai Sonata N-line will be released in the third quarter, but after passed the certification, the official released should happen soon.