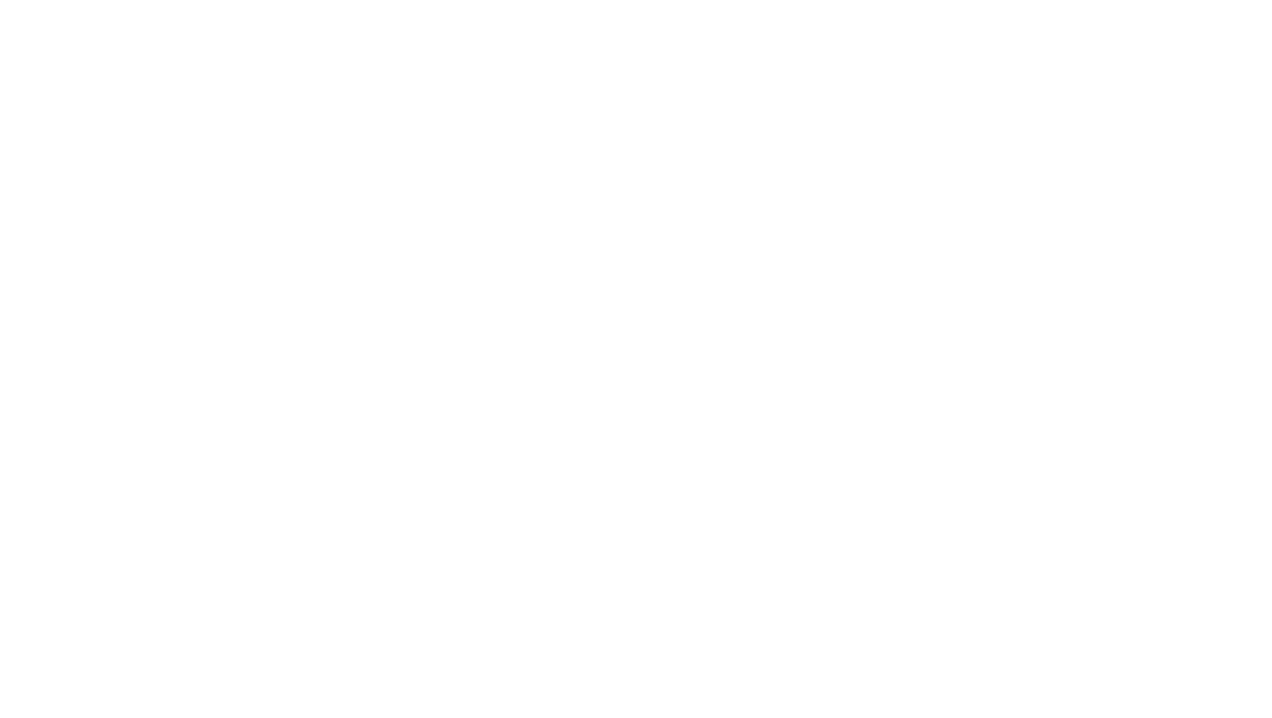 Hyundai shared today the very first pictures of its latest race car, the Elantra N TCR, but also left a easter egg at the end of the forementioned race car and this is the Elantra N prototype. This Elantra N makes a cameo in the video and we can heard how its sounds. Thanks for the tip Glaz!

Comparison between Elantra N Line (above) vs Elantra N prototype (below)