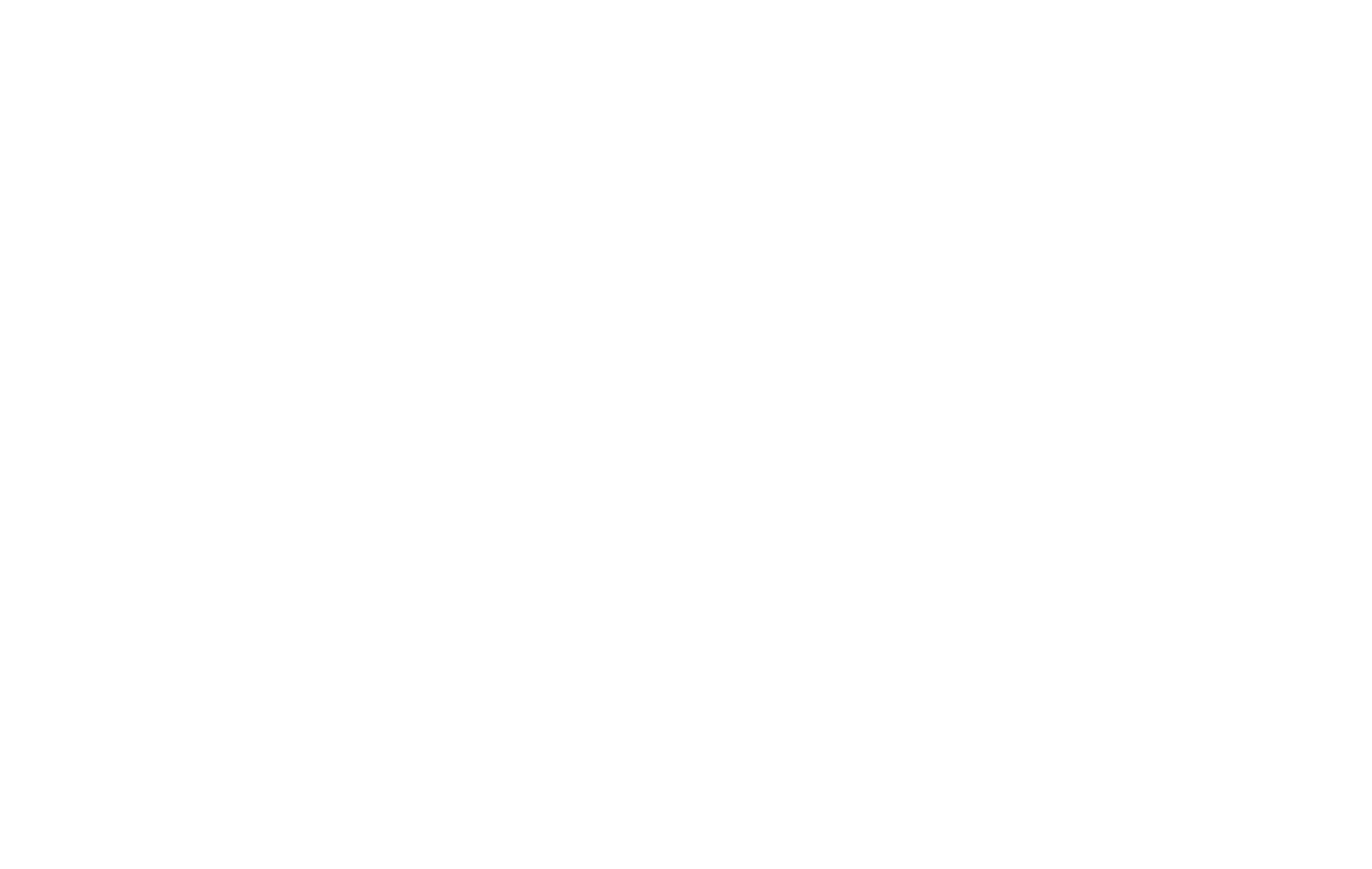 Hyundai Motorsport has revealed a new addition to its range of TCR-specification packages offered to customer teams. The new addition, the Hyundai Elantra N TCR, is the latest car to be designed and built by the company’s Customer Racing department.

The Elantra N TCR was revealed for the first time alongside road-going models at last weekend’s Beijing Motor Show following a busy first three months of testing, during which the car has already completed 5,000km of running.

The new design further expands Hyundai Motorsport’s offering to TCR competitors, joining the hugely successful i30 N TCR and Veloster N TCR. The addition will ensure maximum relevance to customers around the world, with the new car intended for teams in those markets where the standard Elantra model is sold.

Work on the project started from a blank sheet of paper, allowing the Customer Racing department’s designers and engineers to take full advantage of the Elantra’s stable, high-performance chassis and sedan body shape to optimise the design. They were also able to apply the expertise gained from more than two years of customers’ racing with the i30 N TCR and Veloster N TCR to create the best overall racing package, while also taking the opportunity to improve on the existing cars where possible.

In line with the TCR regulations the Elantra N TCR is front-wheel drive and is powered by a two-litre turbocharged engine derived from a brand new base engine taken from Hyundai’s family of road-going models. The car will share the same six-speed, paddle-shift operated gearbox as the other Hyundai TCR designs, while the use of the Elantra model as a base provides an instantly recognizable silhouette on track.

After a first test in June development of the Elantra N TCR is well underway. The team of engineers responsible for the car has already visited a number of circuits around Europe to develop both sprint and long-distance packages in parallel. As part of the testing schedule the Customer Racing department has sought the opinion of several drivers. This includes Gabriele Tarquini, who was instrumental in developing the i30 N TCR among all four of the current i30 N TCR drivers from the WTCR – FIA World Touring Car Cup grid.  The range of feedback gathered will create a well-rounded final package that is perfectly suited to the customer focus of the TCR regulations to add to the success of Hyundai Motorsport-built cars in series worldwide.

Since arriving in the world of circuit racing at the end of the 2017 season i30 N TCR customers have won back-to-back WTCR drivers’ titles, winning a third of all racing contested in the series to date. In total Hyundai teams won championships in eight different series in 2019, including the double of drivers’ and teams’ honours in the USA-based IMSA Michelin Pilot Challenge at the end of the first competitive season for the Veloster N TCR.

Testing with the car will continue in the coming months, with the first chassis to be delivered to customers before the end of 2020.

Hyundai Motorsport Team Principal Andrea Adamo said: “After three months of testing and development work I am very happy to finally be able to reveal the Elantra N TCR to the world. Staging the first public showing of the car in China shows our global plans for the cars to strengthen Hyundai Motorsport’s in race series around the world.By starting with a clean sheet of paper the Customer Racing department designers and engineers have been able to take advantage of the opportunity to further improve all-round performance of the car, as well as use all of the knowledge and experience gained from two years of racing with the i30 N TCR and Veloster N TCR. The Elantra N TCR will join them in our range of available TCR cars, and I am confident that it will share the same level of success. We have already made great progress in developing the chassis with a number of different drivers to create a strong overall package for our customers to allow them to continue the success of Hyundai Motorsport Customer Racing in TCR competition.”

Gabriele Tarquini said: “As a driver the Elantra N TCR felt a very nice car to drive, even from the first tests. I’ve already been able to complete a lot of laps in the car in testing, driving both the sprint and endurance versions, which are being developed together. Straight away the added experience that Hyundai Motorsport Customer Racing had from the i30 N TCR and Veloster N TCR really showed – and we were able achieve good progress in developing the new car from the start. There are lots of small changes which customer teams and drivers will really appreciate, such as improvements in the steering system over the previous cars. Clearly the Elantra N TCR is much bigger, but the handling means that behind the wheel you cannot notice the difference. It is still quite early in the testing for the car, so there is still plenty of opportunity to further hone the chassis and create a strong package for customers to race.”