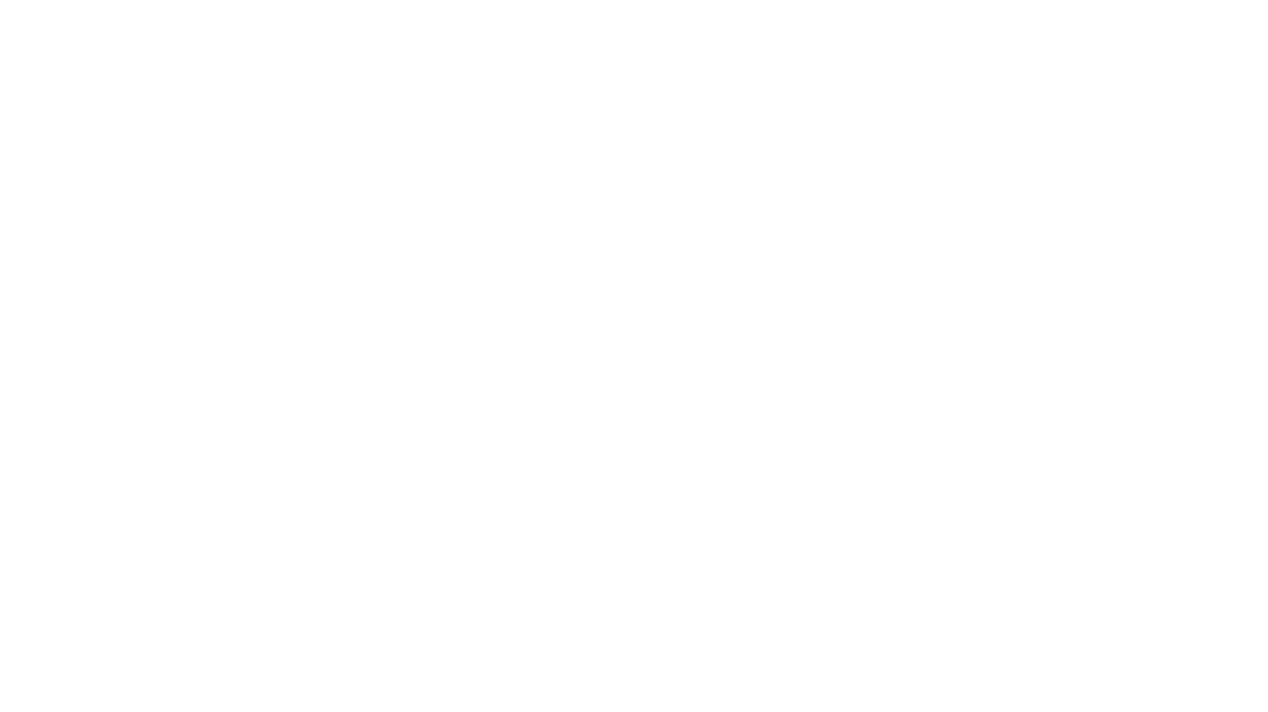 Maybe all supposed that the next generation Kia Sportage will have a hybrid and a plug-in hybrid variant like happened with the recently released new generation Tucson. But today is the first time we have a proof that Kia is already testing a Sportage Hybrid and we have pictures that prove it. The 5th gen Sportage is set for April 2021 debut.

The inscription on the exhaust said “NQ5 HEV”.