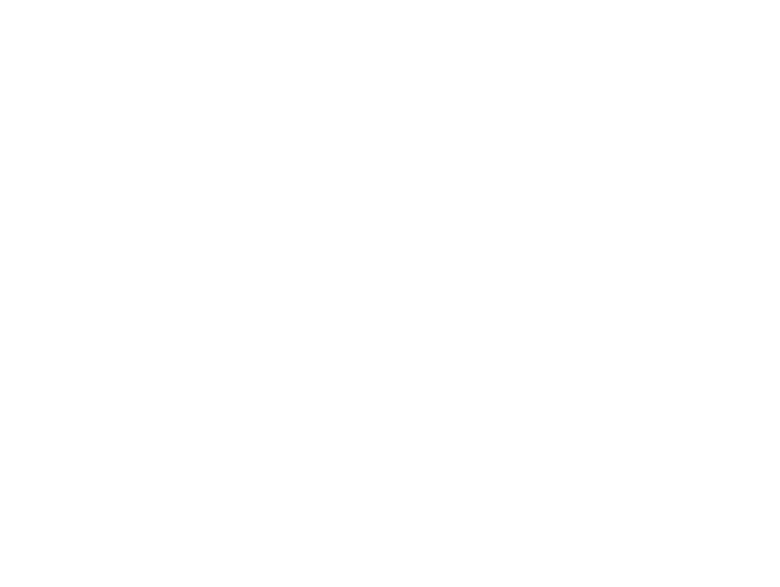 Today we want to share with you for the first time the All-New Kia logo spotted inside the 3rd generation Kia K7 GL3, which is the car that it will premiere when released on March 2021. Our good friend SHM took it the pictured of the dashboard fully undisguised, but blurred it up all except the steering wheel, but we can have an idea of the overall design.