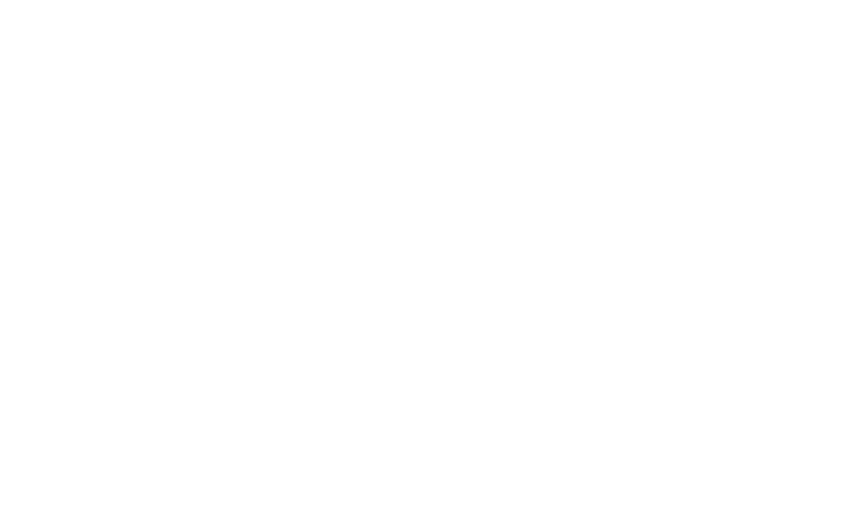 A few weeks ago we share the very first picture of the next generation Genesis G90 (codenamed as RS4) that will premiere world’s first ‘LiDAR’ for the first time in a production vehicle. Today and thanks to our follower @junyoung993 we have got access to the latest pictures of Genesis G90 prototype spied in South Korea. This is the second prototype as the wheels are new.