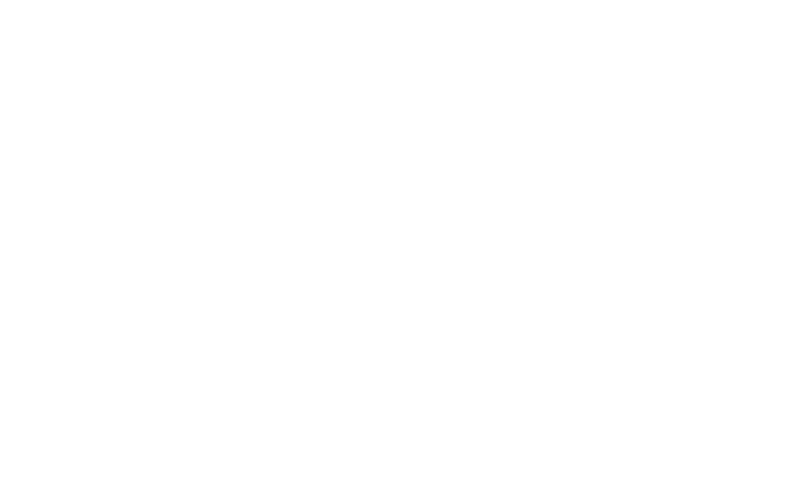 Today we want to share with you the first look inside of Kia’s 5th generation Sportage, spied by our colleagues at AutoPost. Picture allow us to see a screen on top of the dashborad but this seems to be a base model or a provisional one because of the small size. The next generation Kia Sportage is expected to debut April next year.