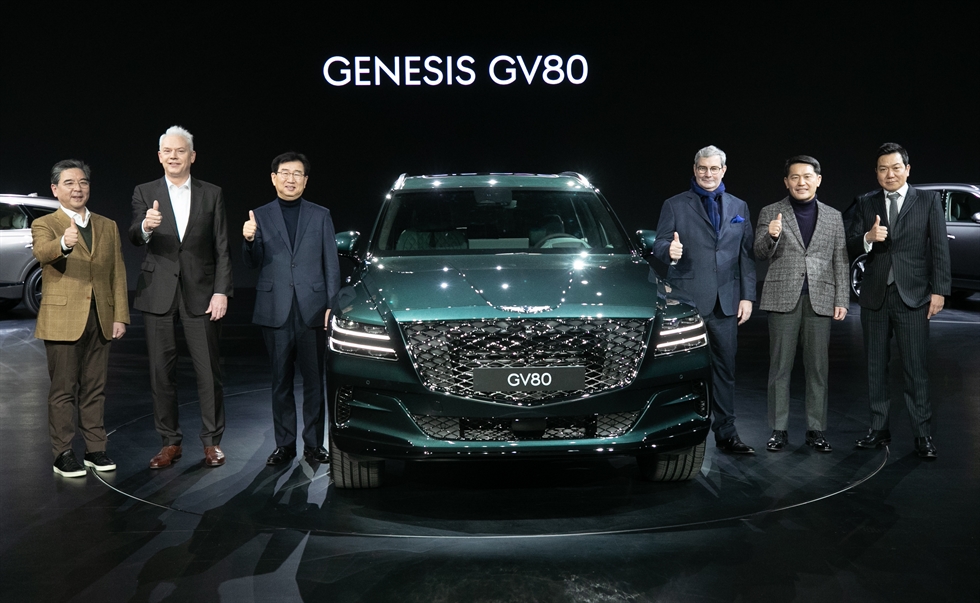 The appointments, which focus on capabilities and expertise, aim to strengthen the Group’s future businesses and its ability to develop new technologies, while promoting creative and open culture at workplaces.

Mr. Chang has accomplished remarkable achievements leading the Korea Business Division and Genesis Division. He also led People & Business Operation Support Division’s efforts in the innovation of the organization and culture of Hyundai Motor Company. He is the right fit to spearhead the company’s innovations and changes.

Jaiwon Shin, Executive Vice President of UAM Division, is promoted to President. Mr. Shin, an aviation expert from the National Aeronautics and Space Administration (NASA), is expected to play a pivotal role in Hyundai Motor Group’s UAM development, acceleration of the business and the realization of the Group’s future mobility vision.

Mr. Lee led the development of the Electric Global Modular Platform (E-GMP), a platform dedicated to battery electric vehicles for the Group’s Hyundai, Kia and Genesis brands, and will focus on securing technological leadership in the era of electrification.

Saehoon Kim, Head of Fuel Cell Center, is promoted to Executive Vice President. Mr. Kim possesses world-leading expertise in the field of fuel cell and has led the enhancement of the Group’s future electrification businesses.

Dong Jin Hyun, Head of Robotics Lab, which is leading the development of Hyundai Motor Group’s robotics technologies, is promoted to Vice President. The Group’s emphasis on future businesses and new technologies is highlighted by the latest appointments with more than 30 percent of new promotions coming from those areas.

Through the new appointments, Hyundai Motor Group will provide mobility solutions optimized for the lives of humanity and strive to solidify leadership in robotics, UAM and smart cities, along with the core growth pillars of autonomous driving, electrification and fuel cell.

The Group has also appointed leaders as the new CEOs of key affiliates to enhance ownership and accountability of each entity. Sung Hwan Cho, Executive Vice President of Hyundai Mobis R&D and Automotive Electronics Business Unit, is promoted to President and CEO of Hyundai Mobis Co.

Mr. Cho is expected to strengthen Hyundai Mobis’ capabilities in future technologies and new businesses based on his experiences as the Executive Vice President of Hyundai Motor Group R&D Division and CEO of Hyundai Autron.

Mr. Jung is an expert in components development for Hyundai Motor, Kia Motors and Hyundai Mobis with a career exceeding 30 years and will push to reorganize Hyundai Wia’s business portfolio to include EV parts and enhance its competitiveness.