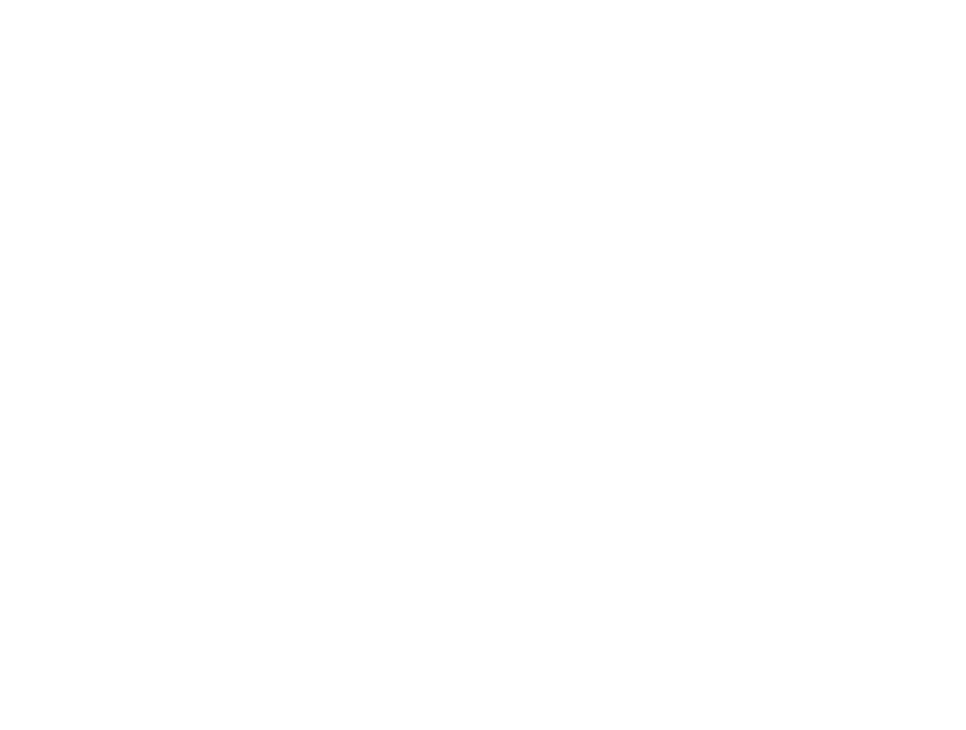 Today we want to share with you the latest spy pictures of the upcoming Genesis G80 Sport, which is set to be released during the first quarter of 2021. The new pictures courtesy of our colleague SHM Studio, showed two different units of the G80 Sport, one of them is a diesel version, so we can confirm that like with the GV70 Sport, the diesel will have fake exhaust while the gasoline models will have dual exhaust. Also, a spoiler hidden under the camouflage was caught again.