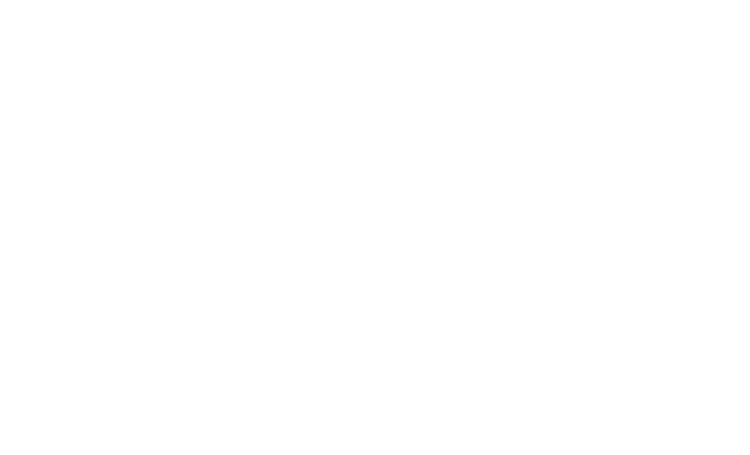 After two months without any news of the Genesis G70 Shooting Brake variant and after being captured near the Hyundai Motor Group R&D Center in Namyang, South Korea by our colleagues from AutoPost, today we found a leaked picture of the rear design. What do you think?.