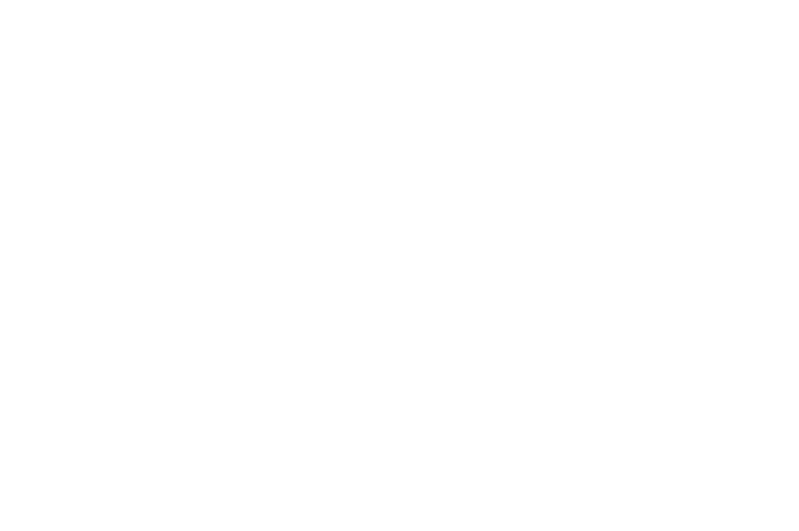 Today we have the first look of the refreshed 2022 Forte sedan (also known as Kia K3) facelift that was caught during commercial filming. Despite both images are a little bit blurred, its is clear what we can expect about this facelift and we can also say that renderings were pretty accurate. It is expected that refreshed Forte (that could change its name to K3 in the US-market) start its production in May.