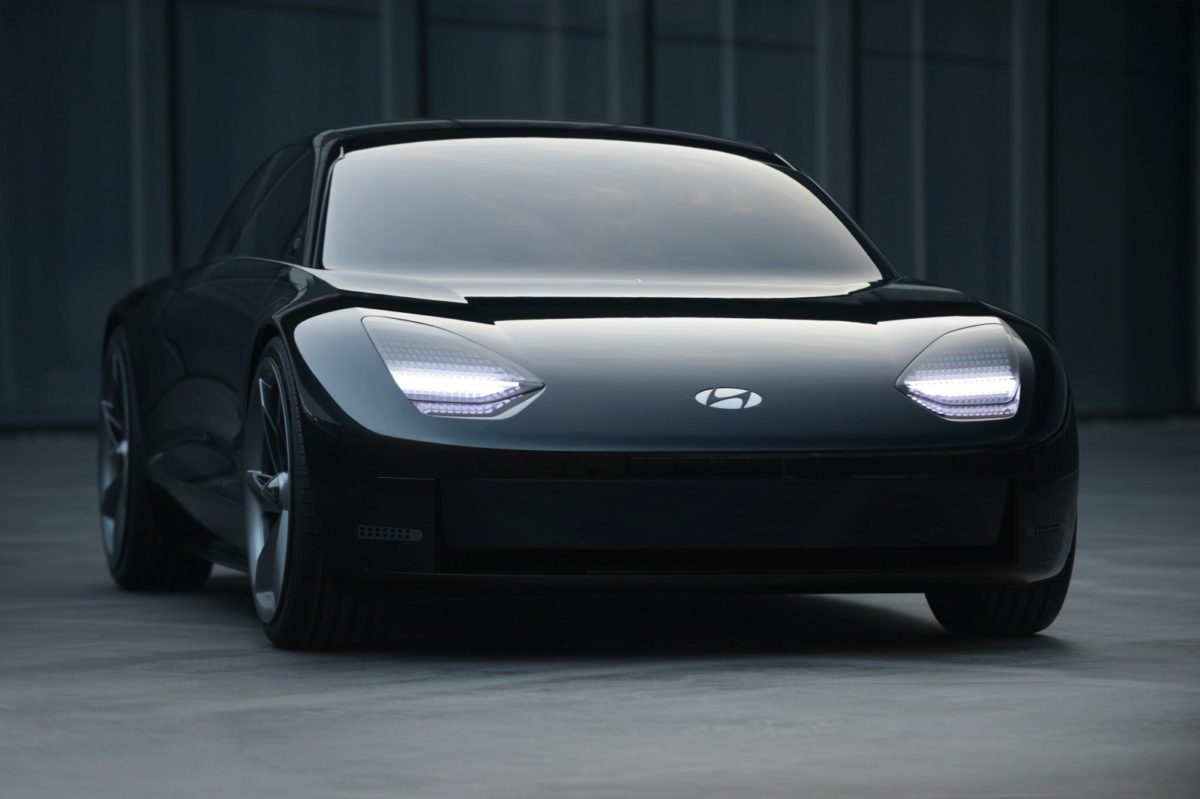 Following the launch of the IONIQ 5 this year, Hyundai Motor Company is speeding up its attack on the electric vehicle market by predicting the release of the IONIQ 6 next year.

Hyundai Motor Company plans to release the IONIQ 6, first electric sedn model next year, following the IONIQ 5, which will be released in South Korea as early as this month. As of the end of the first quarter, the number of pre-contracts for IONIQ 5 reached 42,000 units so it was very successful.