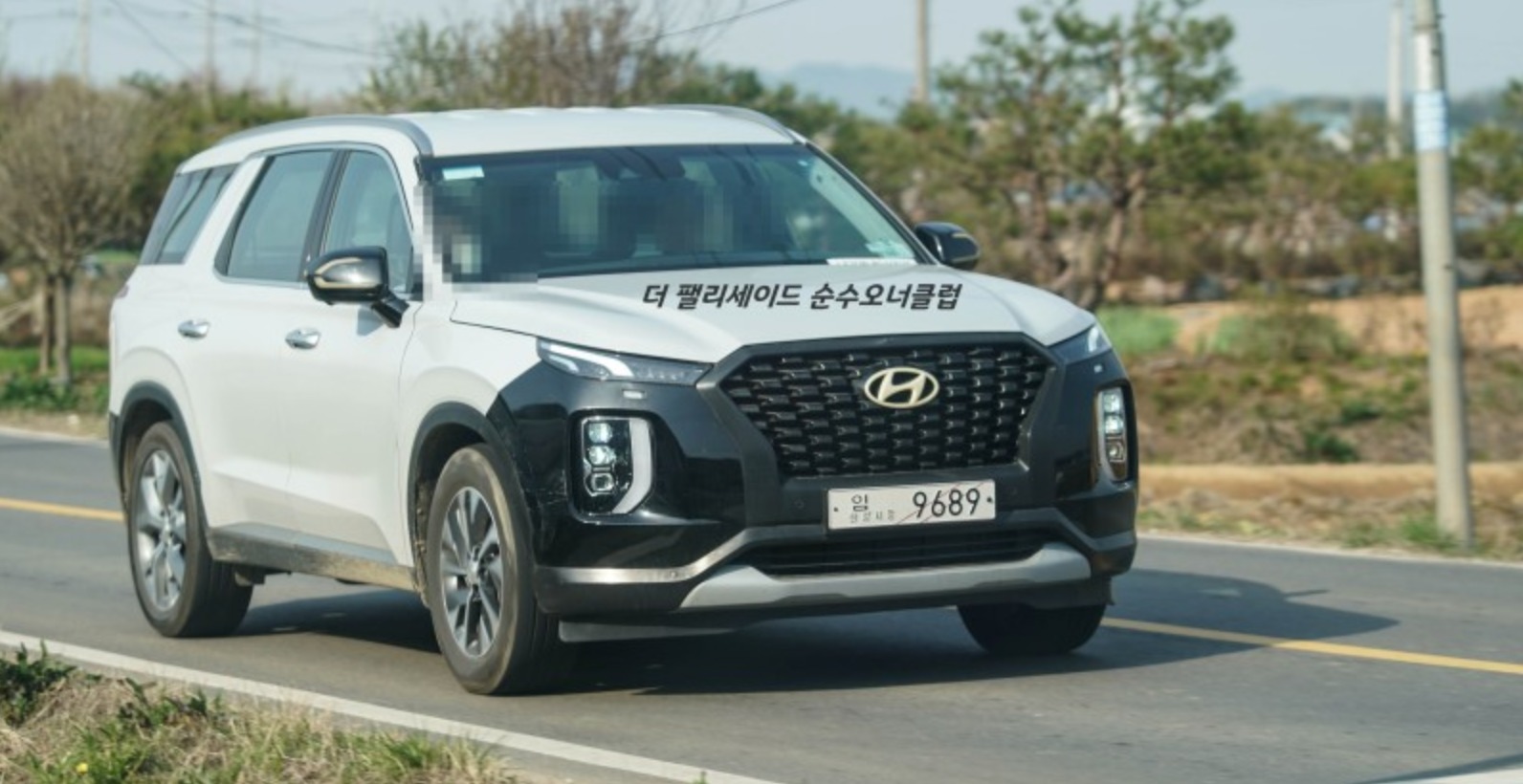 As there any spy pictures of the Palisade facelift, we cannot say to much about what changes will have, if will have the same treatment as Santa Fe or Grandeur or instead that will receive a slight facelift. Hyundai could take advantage of this facelift and include a Hybrid/Plug-in Hybrid variant like they did with the Santa Fe.

Of course, the Palisade facelift should receive latest safety pack, as well as new IT system and latest technologies we already have seen in models like GV80 or Grandeur. The powertrain could be enriched by the addition of the 2.5 Turbo, that delivering almost the same power as of the 3.8 N/A and performs better fuel economy and more punch.