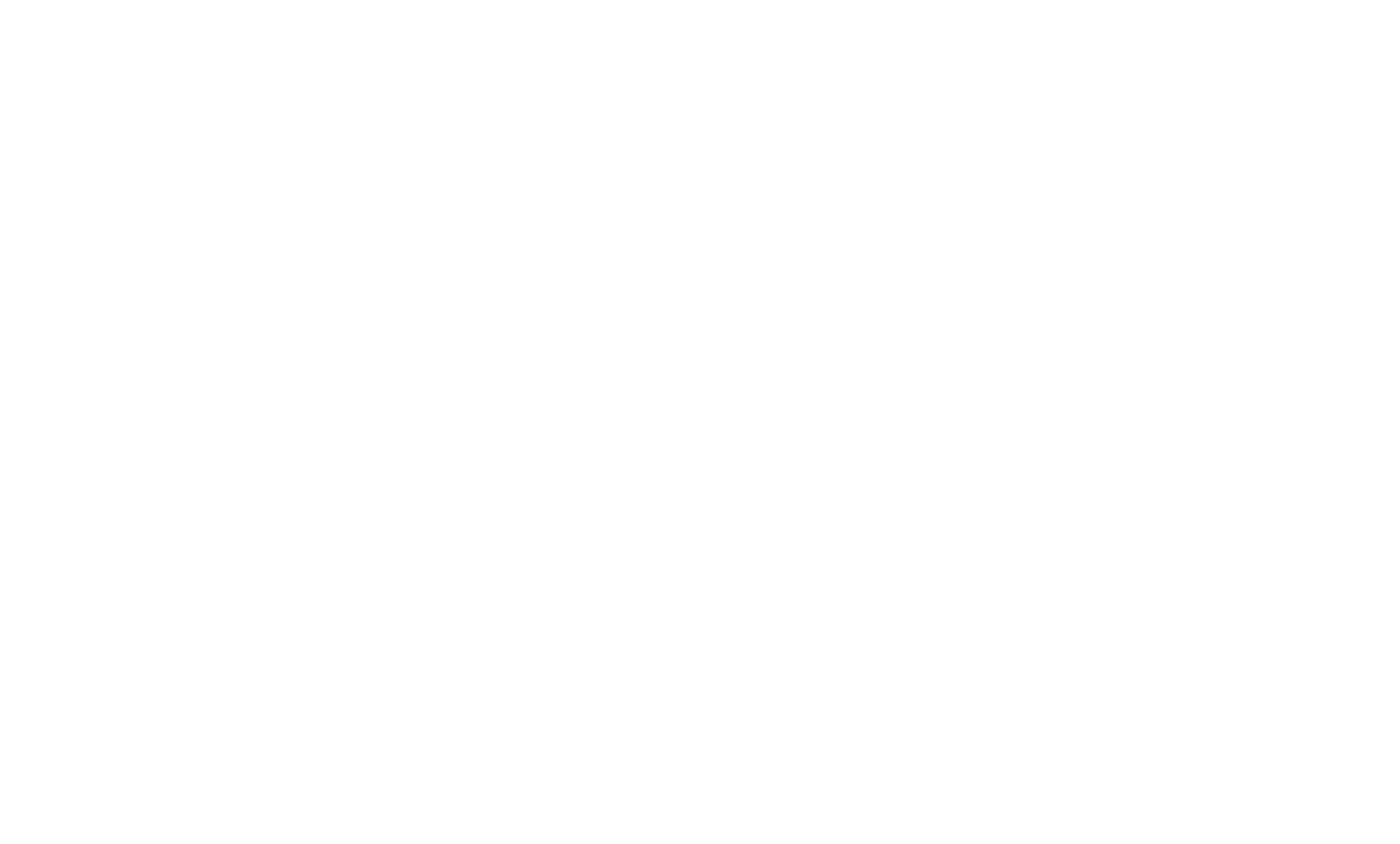 While the next-gen Kia Niro development continues, we can see new details in the new prototypes. Based on a derivative platform, not the E-GMP, the All-New Niro will resemble a lot to the Habaniro Concept. As you can see in the pictures, the new prototypes has a orange-painted C-Pillar, like the concept car.