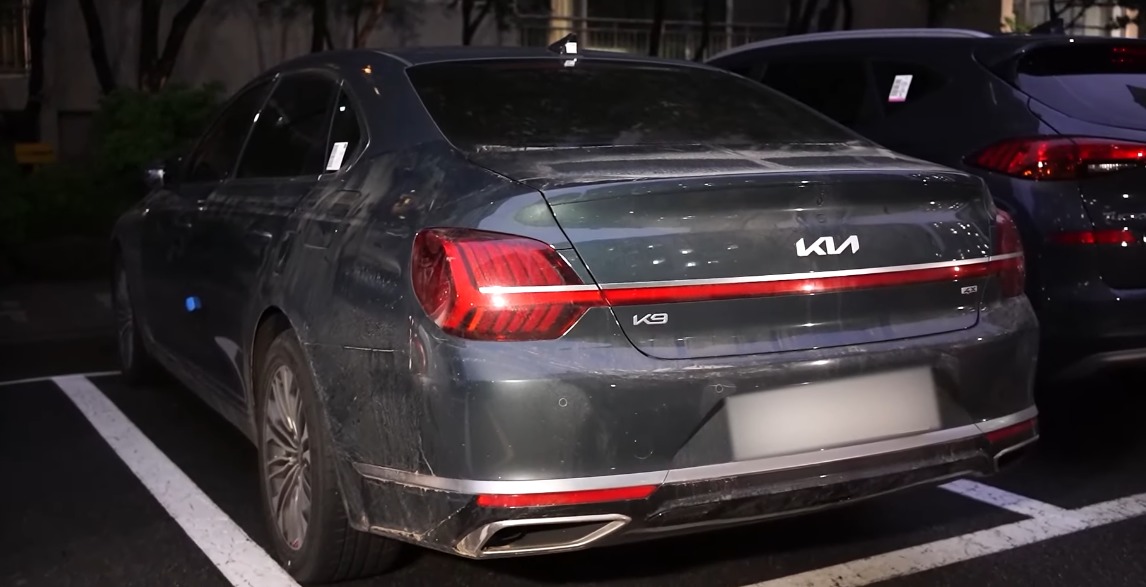 Kia unveiled the exterior design of “The New Kia K9” yesterday, and today we already have real-world pictures of the revised luxury sedan. Kia said they improved the K9 to a more luxurious image. Are they correct? Tell us in the comments.