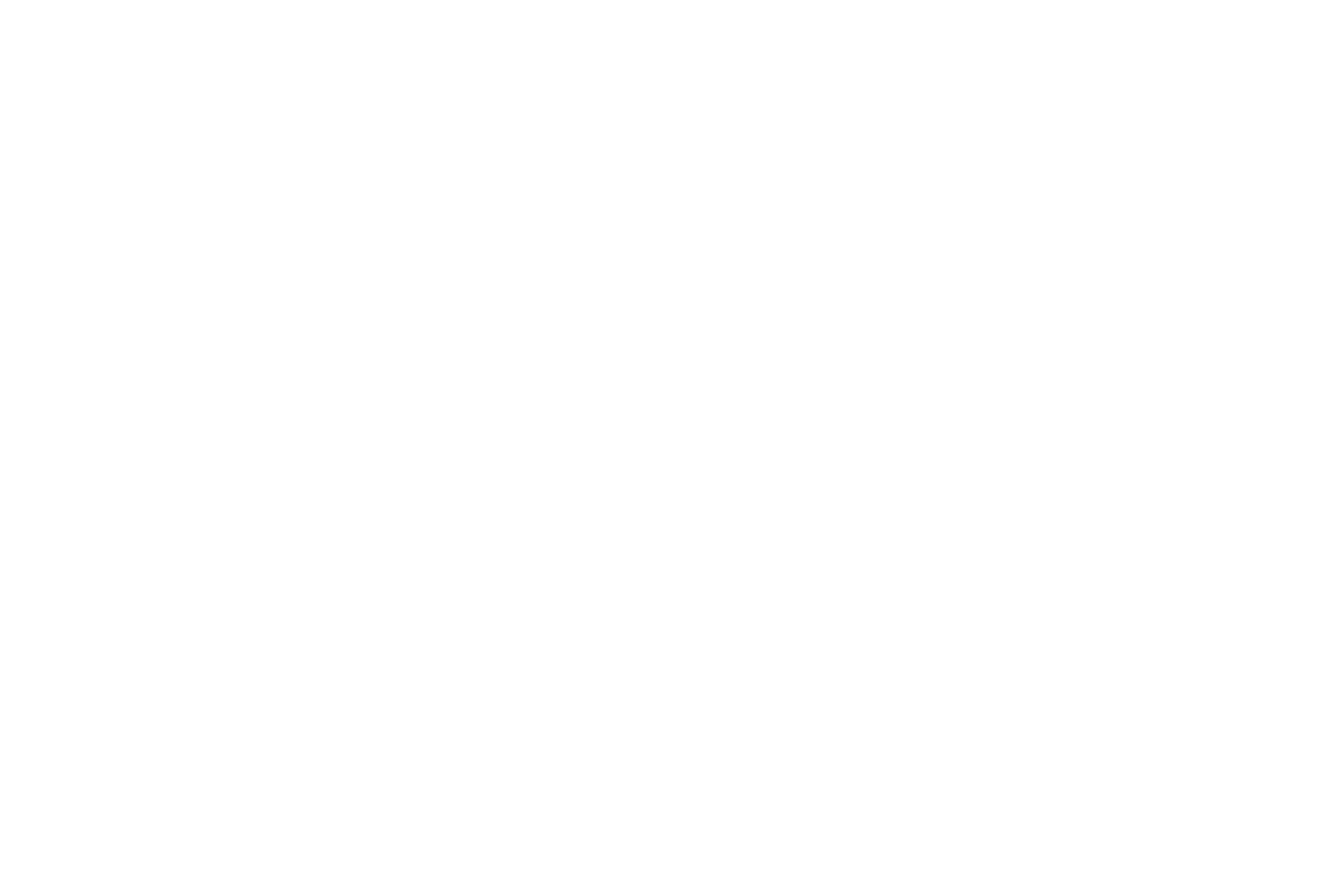 Kia previously announced a transformation into a mobility company that inspires people’s lives. In addition, having the new brand emblem and design philosophy – Opposite United – unveiled, the company has raised expectations for mobility innovation.

Kia K8 is the first model to reflect the brand identity. While inheriting the innovative image of the existing K7, it shows progress in all aspects such as design, size, and marketability. Jung Han, a senior researcher who completed the Kia K8’s exterior design talks about the story in detail.

The Kia K8 is a premium sedan that reflects Kia’s new brand direction. Key design features can be found in the early sketch.

Q. Tell us about the meaning of Kia’s new design philosophy, ‘Opposite United’.

K8 really is different – it is the first model to introduce the new design philosophy, Opposite United, to customers. ‘Opposite United’ implies the meaning of creating a new design that did not exist before by combining shape, composition, and color in a contrasting manner. K8 was completed based on this philosophy from the initial development stage.

The best feature of ‘Opposite United’ can be seen on the sides and front of the body. The side of the Kia K8 stands out for its simple yet rich volume. On the other hand, the headlamps and radiator grills right next to them are inspired by sharp diamonds, containing bold and geometric images. Our design philosophy, Opposite United, is to inspire new inspiration through the harmony of these different design elements. _

Q. What is special about the new Kia emblem?

The new emblem contains the power of sculpting that attracts attention intensely. It is not only because there is no border, but the simple image is emphasized with the texture and color of aluminum. In addition, when applied to a vehicle, it delivers a neat image. The new emblem on K8 creates harmony to give modern looks. I think this simple yet intense emblem is consistent with the brand’s philosophy.

Tried a fresh design that was unfamiliar, considering the young and trendy customers.

Q. Where did you get inspiration for the original radiator grill?

The consumers of the premium sedan market in Korea are younger and more trendy than those in other countries because they are more sensitive to social changes and fashion. So, we concluded that it would be difficult to attract them with conservative strategies, and we tried a new yet unfamiliar design. Hence, the borderless radiator grille that is seamlessly integrated into the bumper was created. It would be safe to say that most internal combustion engines have headlamps and radiator grilles with fixed locations, sizes, and proportions. This is why many cars deliver a stable and familiar front image.

On the other hand, speaking of the face of the K8, the size of the radiator grille was boldly extended and it was also emphasized with its unique proportion and shape. The radiator grille pattern, resembling finely crafted jewels that glitter from different viewing angles, creates a mysterious yet luxurious image. In the size and shape of the pattern, you can find a gradually changing pattern based on a parametric structure. This pattern is also reflected in the daytime running lights applied with the welcome lighting function, reminiscent of a group of twinkling stars. In addition, the same pattern can be found in various parts of the K8, such as the molding and garnish. The radiator grille has a three-dimensional effect with geometric lines.

Q. Did you have any difficulties in realizing the design of the radiator grill?

The radiator grille and bumper design of the Kia K8 is a three-dimensional and complex shape that is rare in mass-produced cars. Since such design was the first in Korea, the entire process from the initial development stage to mass production was not easy. Particularly difficult was to make the radiator grille with a highly patterned composition into one with the bumper. The radiator grill of the K8 has many curves and the depth of the holes is slightly different. Mass-producing them with a certain quality came as a new challenge from the designer’s point of view. Senior researcher Jung Han, who designed the sedan explained about the front part.

The K8’s side body looks elegant yet dynamic.

A fastback style was inspired by luxury yachts running on the water.

Q. How did you make the side of the body look elegant and dynamic?

The side body of the Kia K8 is inspired by the silhouette of the yacht. In addition, when the vehicle was recognized in the form of a shadow, it was designed while thinking about what could be differentiated. In particular, I wanted to simultaneously express contradictory concepts such as elegance and dynamism. The K8’s fastback body silhouette, completed through these concerns, conveys a sharp impression. In addition, you can feel the atmosphere of an elegant yet classic authentic sedan from the shoulder line that gently curves and falls. The chrome molding that rises from the bottom of the door to the rear lamp, followed by the rear lamp and rear spoiler-shaped trunk lid emphasized the dynamic aesthetics. The side part that gradually narrows toward the rear and the front part that maximizes the grand image also create a contrasting atmosphere.

Such design was possible thanks to the 3rd generation platform. This is because the length of the bonnet was maximized by placing the A-pillar in the rear to emphasize the dynamic looks. On the other hand, the Daylight Opening (D.L.O) and the door, which become narrower at the rear of the vehicle, emphasized a sharp and delicate image through the various lines and surfaces. A thinner and slimmer design was implemented by applying projection LED headlamps.

Q. What are the characteristics of the headlamp design?

You can feel the futuristic atmosphere from the thin and sleek headlamps, and it is arranged with the radiator grille with enlarged size and shape to create a more dramatic contrast. The role of the headlamps was also a big part of the K8’s front part being able to boldly break down the proportions seen in existing vehicles and give a fresh image.

At the rear, a wide-looking rear lamp and a bumper garnish with simple looks are applied.

Q. What was your intention in the three-dimensional rear design?

When we first started designing the model, we had several real-sized models for the overall silhouette – without details. The current K8’s rear silhouette was also one of the options we had back then. Above all, I wanted to realize an elegant and refined image that appears when the rear glass and the trunk lid are at an appropriate angle under the sky reflecting lights.

Q. What are the design features of the rear lamps?

The left/right rear lamp has become a new feature of the K series. In K8, the rear lamps are connected with parametric pattern details so that you can feel the gradual changes and flows. In addition, the rear lamp has improved aerodynamic performance by being integrated with the trunk lid to block eddy currents usually generated at the rear of the vehicle. In other words, the rear part of the K8 is not only emotional but also practical.

K8 is a premium sedan that delivers a progressive, dynamic and luxurious atmosphere, and it will lead the lifestyle of young and trendy customers. In addition, it tries to change the paradigm of the typical sedan market with an unfamiliar but fresh design. K8’s unconventional design will not only show Kia’s progressive brand direction that always pursues new looks but will also represent Kia’s new beginning.

← Prev: Another GT70 Coupe Render Genesis G70 Shooting Brake Will Not Have the 3.3 TT →