4th Gen Genesis G90 to be Released in November 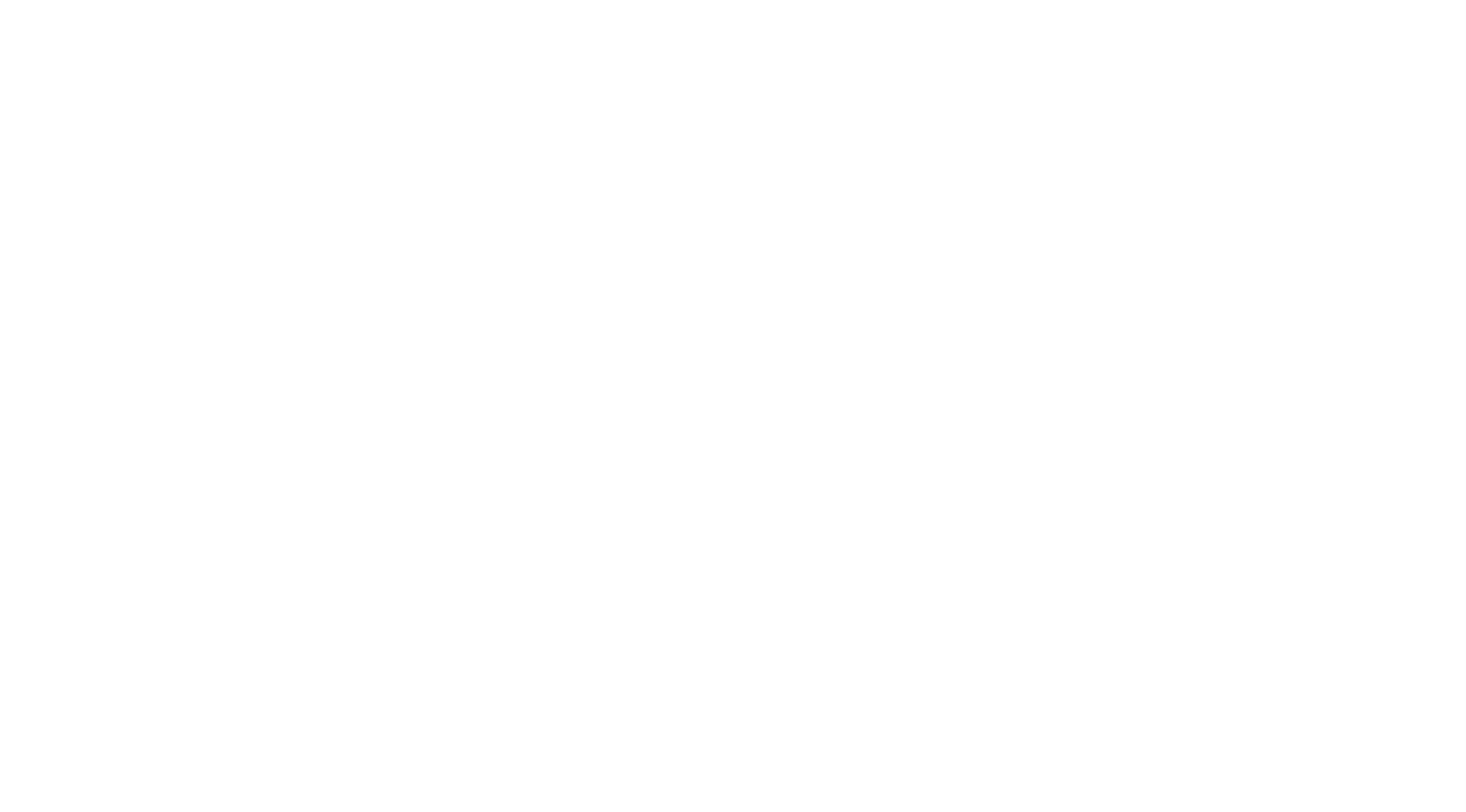 During March, we showed you the latest spy pictures of the next generation 2022 Genesis G90 (codenamed as RS4) showing for the first time a look inside where we were surprised to see that Genesis decided to remove the interior door handle in favor of a push button to open the door, but also a picture of the rear with the camouflage partially removed. Now a new information claim that it will be released as soon as November 2021.

A look inside of Genesis G90 and the push buttons