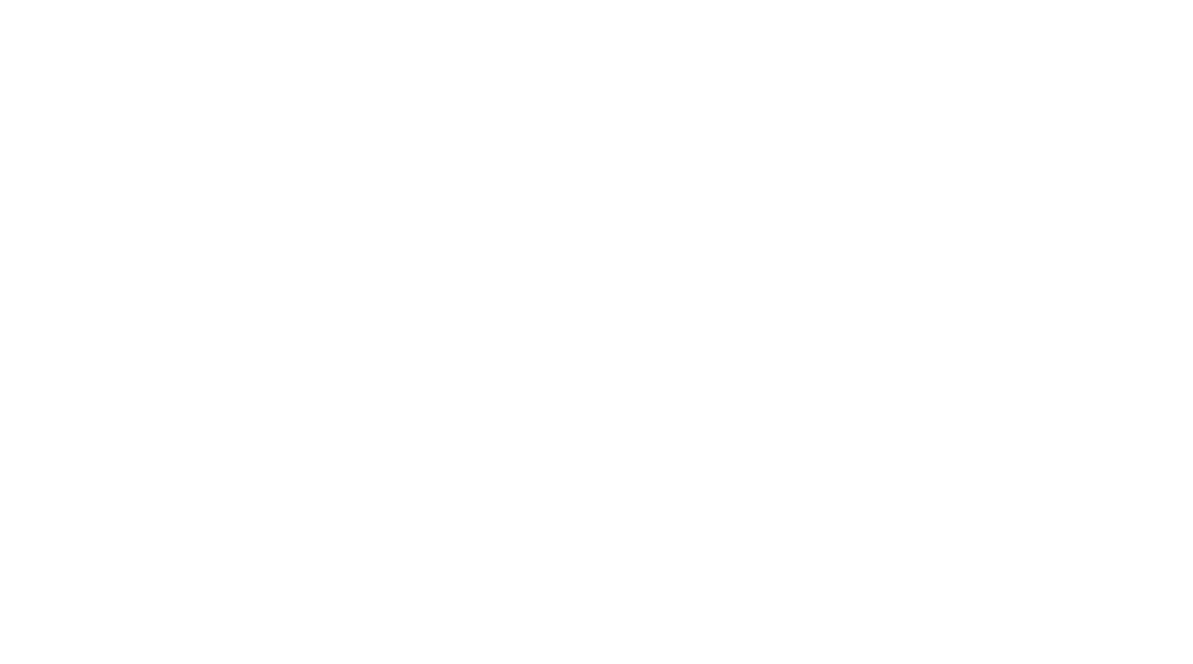 While yesterday we showed you up the Genesis GV60 EV caught during tests in Germany, thanks to CarPIX, today we have a new set of pictures with more details of the interior exposed, courtesy of Infinite Run TV.

The Genesis GV60 is expected to hit the showrooms at the second half of this year so we could expect a debut within the next months while being revealed sometime this month.

This GV60 prototype was spied with production parts, including Bang & Olusfen sound system