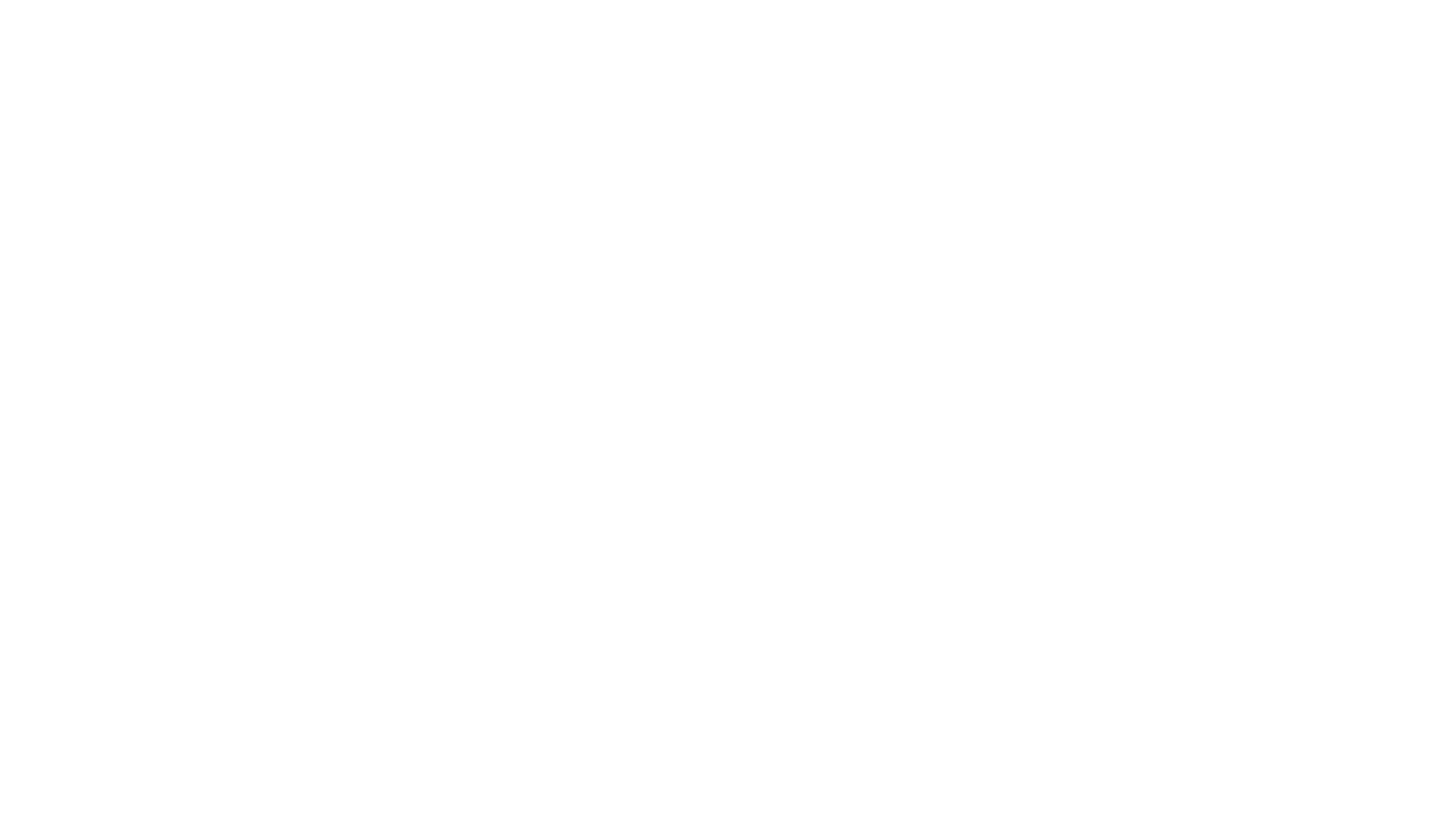 Hyundai is already working on the mid-cycle facelift for the Palisade SUV. Despite was launched 2 years ago, Hyundai’s New Model Launch Schedule showed that the larger SUV facelift will arrive in 2022. According to our industry sources, the Palisade facelift had already 3D plastic models, but this is the first time we’ve seen the prototype.