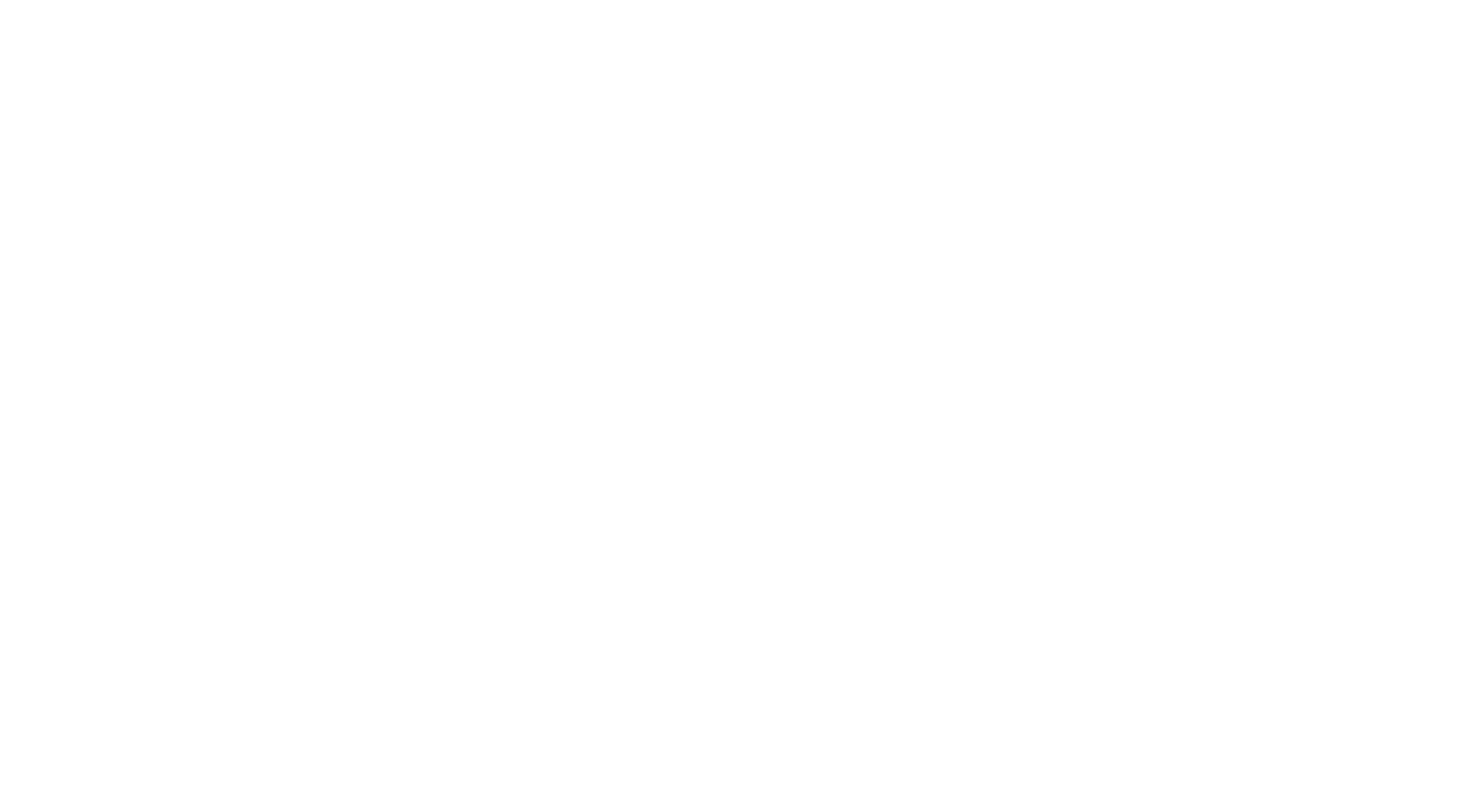 We talked long about Hyundai’s 2.3 Turbo gasoline engine and while it looked like was cancelled after Hyundai announced it will cancel the development of new gasoline engines. But it’s still alive?

The sales volume is also increasing, mainly in Europe, where the i30 N has been selected as the ‘Sports Car of the Year’ by the famous German automobile media AutoBild. The High-performance vehicle fever started a few years ago, when premium german brands realized that this differentiated performance enhanced the brand image and helped improving sales. For this reason, most premium brands have high-performance model brands.

Most representative high-performance brands are Mercedes-Benz’s ‘AMG’, Audi’s ‘S and RS’ and BMW’s ‘M’. Volkswagen that could be recognized as a semi-premium brand also has its high-performance brand called as ‘R’. Hyundai Motor Company officially launched the high-performance brand ‘N’ by exhibiting the i30 N at the 2017 Frankfurt Motor Show in Germany, much later than these companies. N is named after the initial ‘N’ of the Namyang Research Center, which is the headquarters of Hyundai-Kia’s research and development, and the Nurburgring Circuit, Germany, which is famous for its high-difficulty courses.

The N model line-up has already grown during 2021 with the addition of the i20 N, the Kona N and the Elantra N, but as you may think, Hyundai N currently lacks of a halo model. Right now, despite the i20 N or Sonata N-Line (which aren’t a full N model), all of the N models are using the same engine.

In the video, JP Performance had the opportunity to talk with Albert Biermann and even test drive a vehicle with Hyundai’s 2.3 Turbo. It is the RM19, a Veloster based midship rear-wheel drive prototype. While JP tried to get him out some info about the model, Mr. Biermann just remained ambiguous and said “it is a rolling lab” or placed the RM20 Electric as the substitute.

During the converstation, Mr. Biermann confirmed that the gasoline 2.3-liter Turbo engine has 350 hp and its matted to the 8-speed wet DCT. Also in the video he confirmed there are to prototypes, one in Europe (and as he said it will continue in the old continent for testing purposes) and the other in South Korea, that could that prototype of the so-called RM23 we already have seen.

So, what do you think? Will Hyundai surprise us and launch as a farewell of ICE’s this 2.3 Turbo engine on any N car or should we resign and expect a high-performance EV?