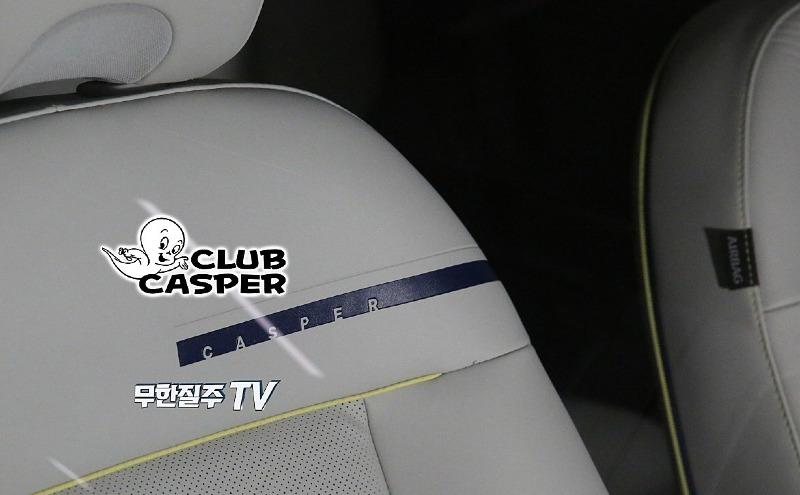 While the last week we have confirmed that Hyundai’s small SUV codenamed as AX1 will be called “CASPER”, today we have the proof of that naming used on the seats of a Hyundai Casper prototype.