Hyundai IONIQ 5 to Receive Some Updates for 2022MY 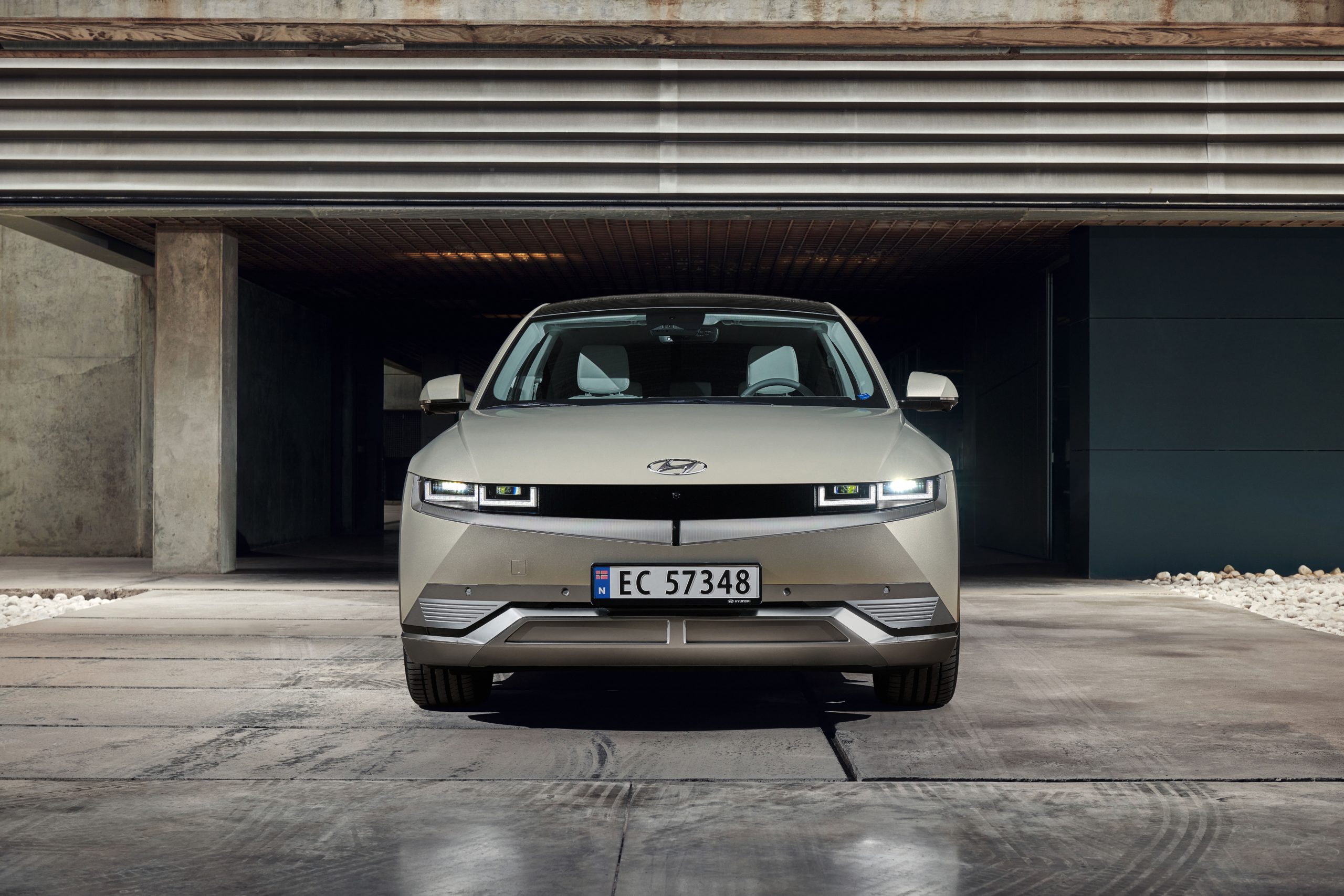 Hyundai will launch an updated version of the IONIQ 5, coinciding with the MY2022 launch, on its local market with some interesting upgrades. The first and most noticeable is the new battery that will reach 77,5 kWh.

Hyundai Motor Company unveiled the new Ioniq 5 model at an internal fair. The new Ioniq 5 will be released at home and abroad early next year. The finished car industry usually releases a new model 2-3 years after the launch of a new car , but the new Ioniq 5 came out after a year. It is an attempt to immediately respond to market reactions and improve product perfection as it is equipped with Hyundai’s first dedicated platform.

In addition, OTA updates that allows automatic upgrades of the vehicle performance, is greatly strengthened. The new OTA will be applied to the existing infotainment system, but will also affect to various parts such as electric vehicle integrated control system, advanced driver assistance system, suspension or airbags.

Through the OTA, the vehicle can update the latest functions like a smartphone without going to a service center. In particular, through OTA , the V2G ( Vehicle to Grid ) function, which has been applied only to some production vehicles, is also extended to all trims of the IONIQ 5. In cooperation with Korea Electric Power Corporation next year, it is expected that it will be possible to implement a personal smart grid that supplies the remaining electricity used in the vehicle to the power grid.

It is known that the Ioniq 5 maintains a policy similar to the current price while expanding advanced features such as driving performance and OTA. A Hyundai Motor official said on the 1st, “We are considering various things, but nothing has been decided at this time.”