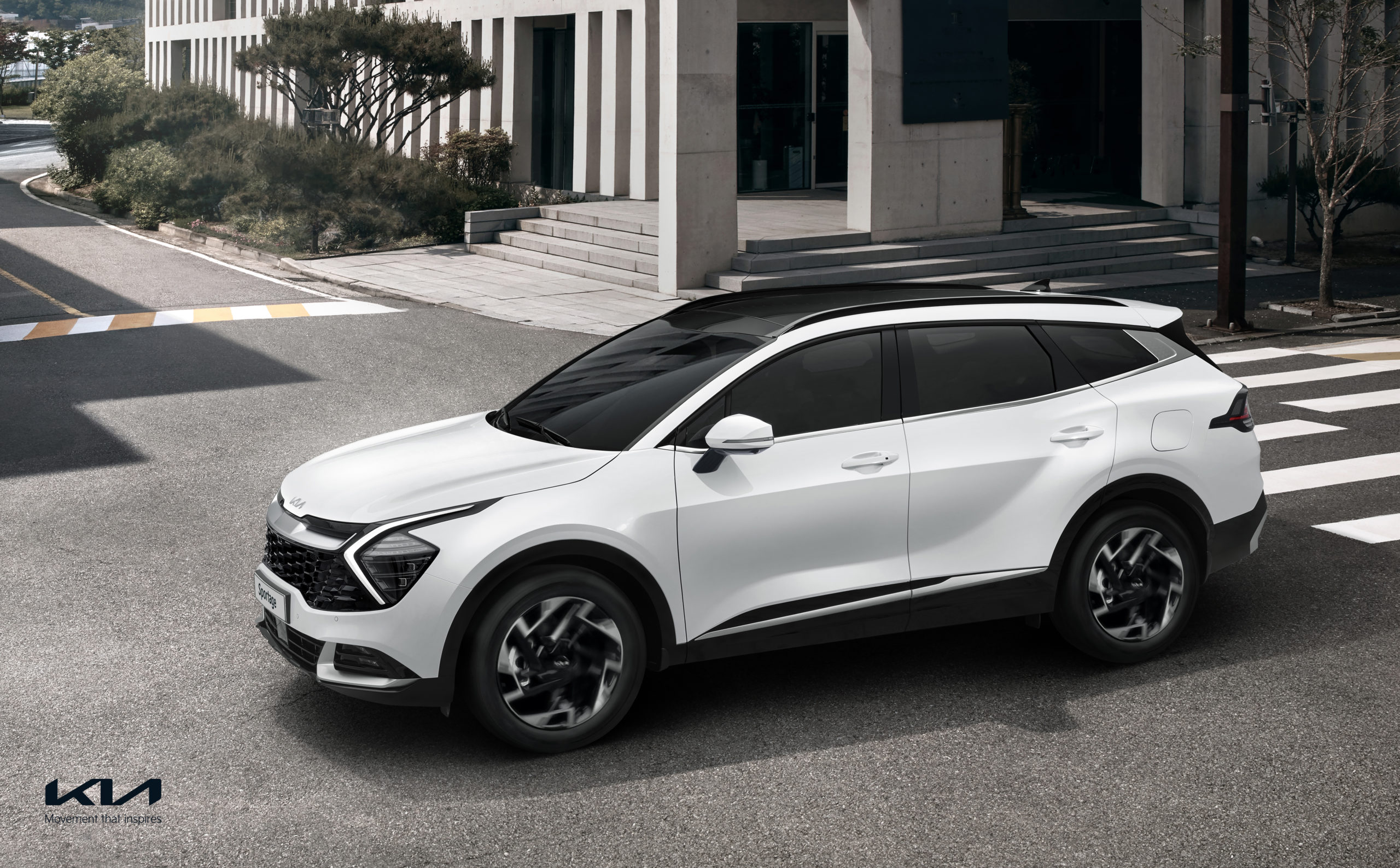 Kia’s new generation Sportage NQ5 ranked first in the South Korean domestic market during November. The 5th gen Kia Sportage beated out the Tucson, its biggest competitor, as well as Porter and Grandeur.

The new Kia Sportage on its fifth-generation model was realeased back in August after six years since the launch of the 4th Generation (QL). Since its 1st gen launched in 1993, a total of 6.13 million units have been sold worldwide, being the first Kia model to surpass 6 million units in global cumulative sales.

The new Sportage has achieved a whopping 16.078 pre-contracts since the pre-order began in July. This is the largest number of contracts ever for a mid-sized SUV, and the second largest contract performance among domestic SUVs after the Sorento.

To achieve that, Kia drastically changed the interior and exterior design and also improved its powertrain with the introduction of a hybrid and plug-in hybrid models that combines a 1.6 gasoline turbo engine and an electric battery motor.