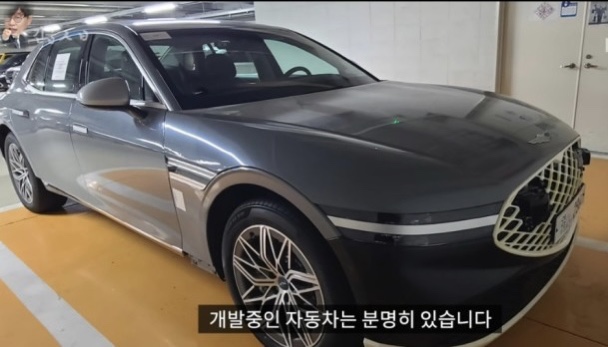 The 4th generation Genesis G90 was unveiled a week ago and despite that mainly all of the things we have predicted were right (5.0 V8 discontinuation, inclusion of air suspension, rear-wheel steering, etc…) but something was missing. We mean, the autonomous level 3, which we already have seen in some prototypes.