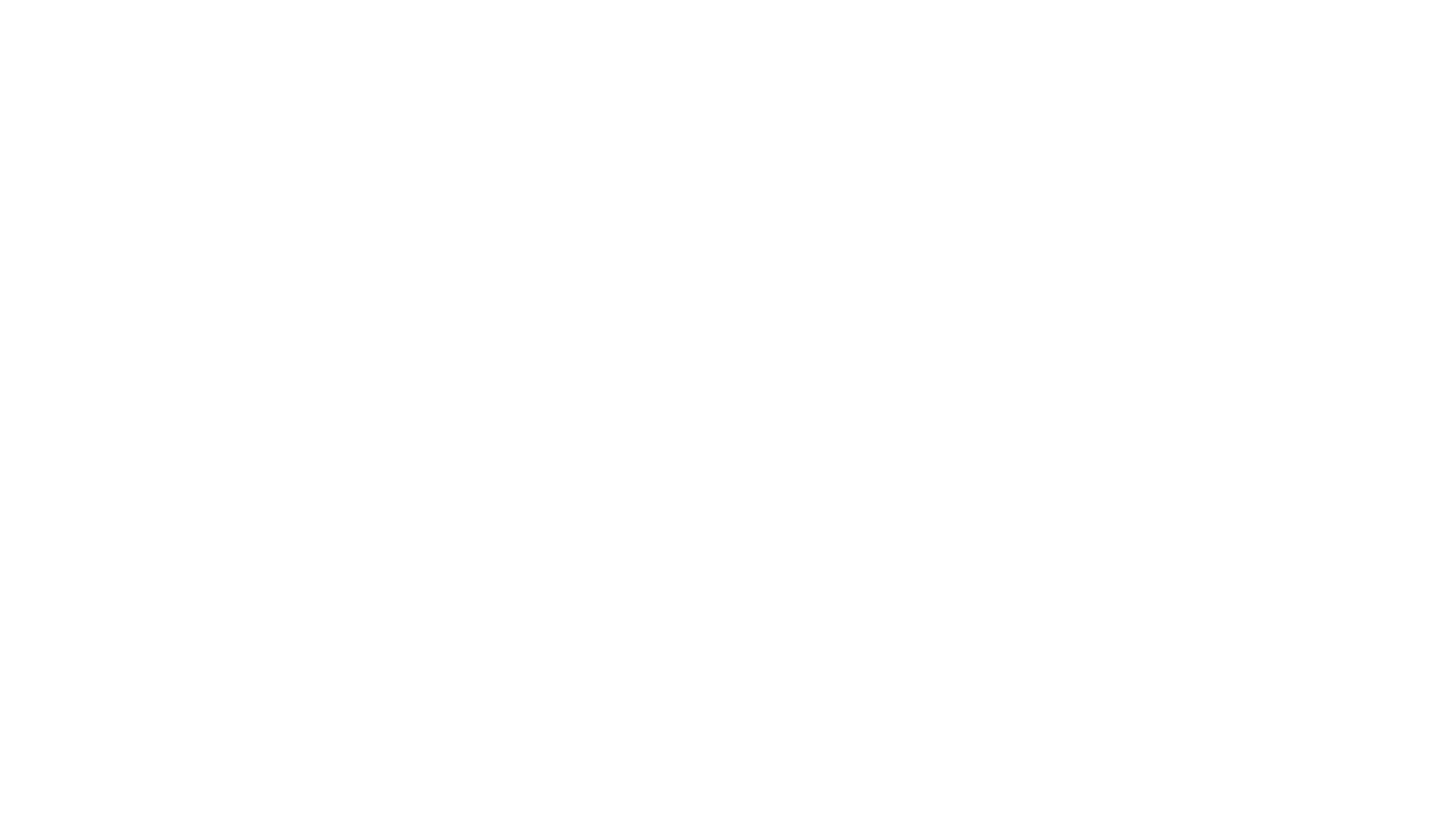 Today we want to show you in clear images ever the interior of the mid-cycle facelift for the Hyundai Palisade SUV spotted in South Korea by our colleagues at WoopaTV.