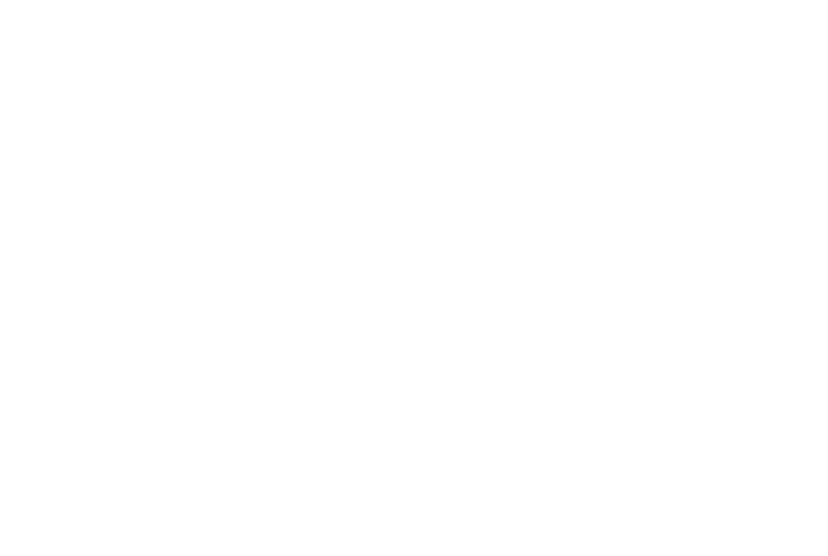 A few weeks go we showed you up for the first time IONIQ’s 6 rear silhoutte and spoiler. In this new pictures sent by our colleagues at cars_world.2 showing the side and 3/4 view with the canvas camouflage removed we can see its great similarity between the Prophecy concept despite this IONIQ 6 is clearly smaller and similar to a Hyundai Elantra.