Some specs of Hyundai IONIQ 6 Revealed 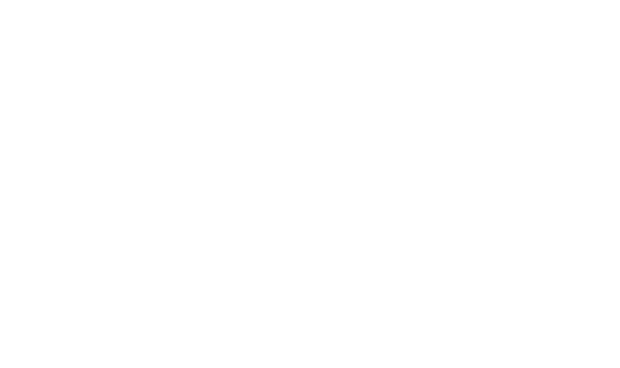 New specification of Hyundai’s second dedicated electric vehicle under IONIQ sub-brand, the IONIQ 6, were revealed. The length is 4855mm, height 1495mm, width 1880mm and wheelbase is 2950mm, it will be smaller than a Sonata with a interior space equal to a Grandeur, but there’s more.