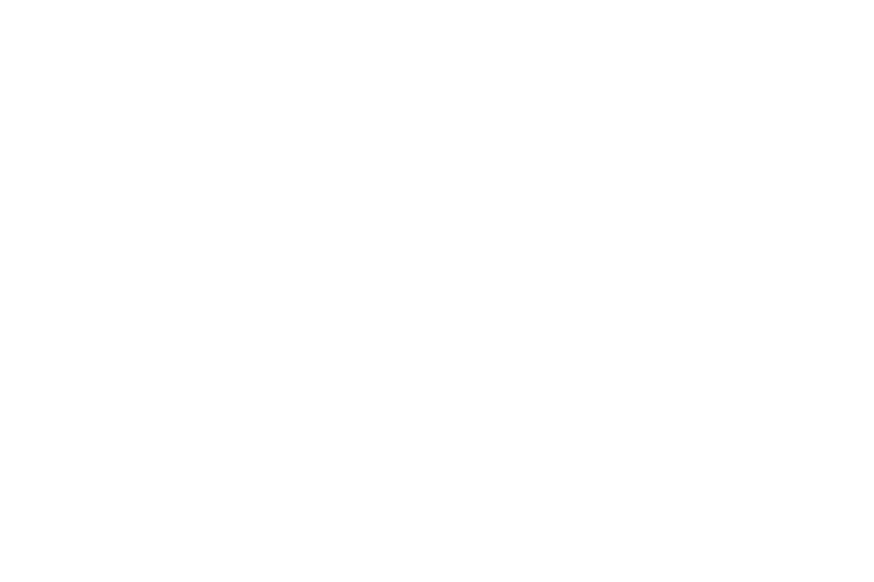 The Kia EV9 will be Kia’s future all-electric full-size SUV, which is set to debut sometime in 2023. Now we have new and exclusive information. For example, the EV9 will be showcased for the first time in September 2023, but there’s more.