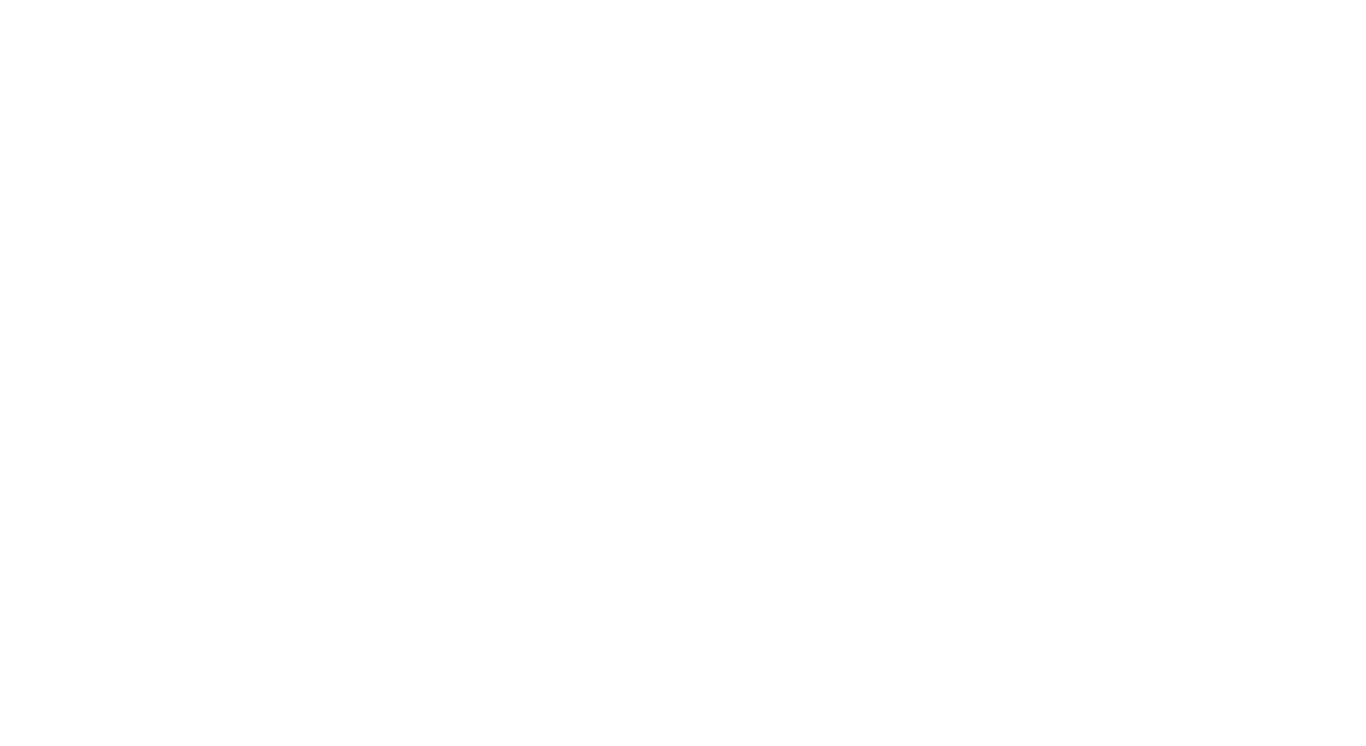 Hyundai is already working on the 5th gen Santa Fe MX5 (already has a codename) and will arrive earlier than original schedule in order to get back its throne as South Korean best selling SUV and today we have new details to share with you, like for example, that it will have the honor to premier Hyundai’s new logo reinterpretation.

Santa Fe sold a total of 57.578 units last year while All-New Kia Sorento sold 76.883 units. That’s less than for example the 64.791 units of the Palisade that cost much more than the Santa Fe. A model with much less draft, Renault Samsung QM6, recorded 46,740 units. So looking at these figures, the Santa Fe is completely defeated.

But also the problems for Santa Fe are even inside Hyundai itself, the recently released Tucson, which has grown its size to just 1 cm less than Santa Fe thanks to its LWB that is sold in South Korea or US also has Hybrid and Plug-in Hybrid variants while Hyundai still not made available Santa Fe HEV/PHEV in South Korea. It is also confirmed that the next-gen Santa Fe will grow from semi-large SUV to large-SUV.

Like in the picture above, Santa Fe MX5 will have an illuminated logo (only in certain countries)