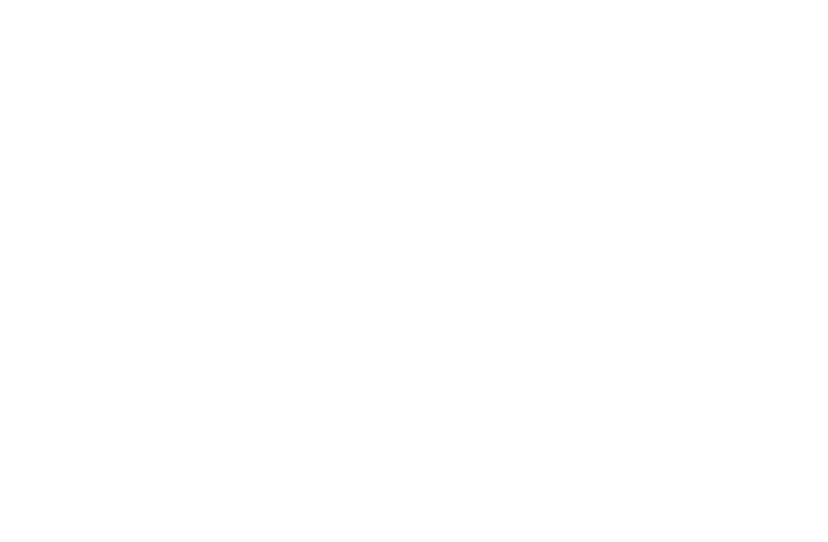 Today we want to show you the latest details of the mid-cycle facelift Hyundai Palisade SUV thanks to our colleagues at CarBuzz who managed to get this technical sheet that talks about Palisade updated for the 2023MY. Reveal is set for June.

Of course, the Hyundai Palisade facelift should receive latest safety pack, as well as new IT system and latest technologies we already have seen in models like GV80 or Grandeur. The powertrain won’t be enriched by the addition of the 2.5 Turbo, that delivering almost the same power as of the 3.8 N/A and performs better fuel economy and more punch, instead, will carry over with the same engine.