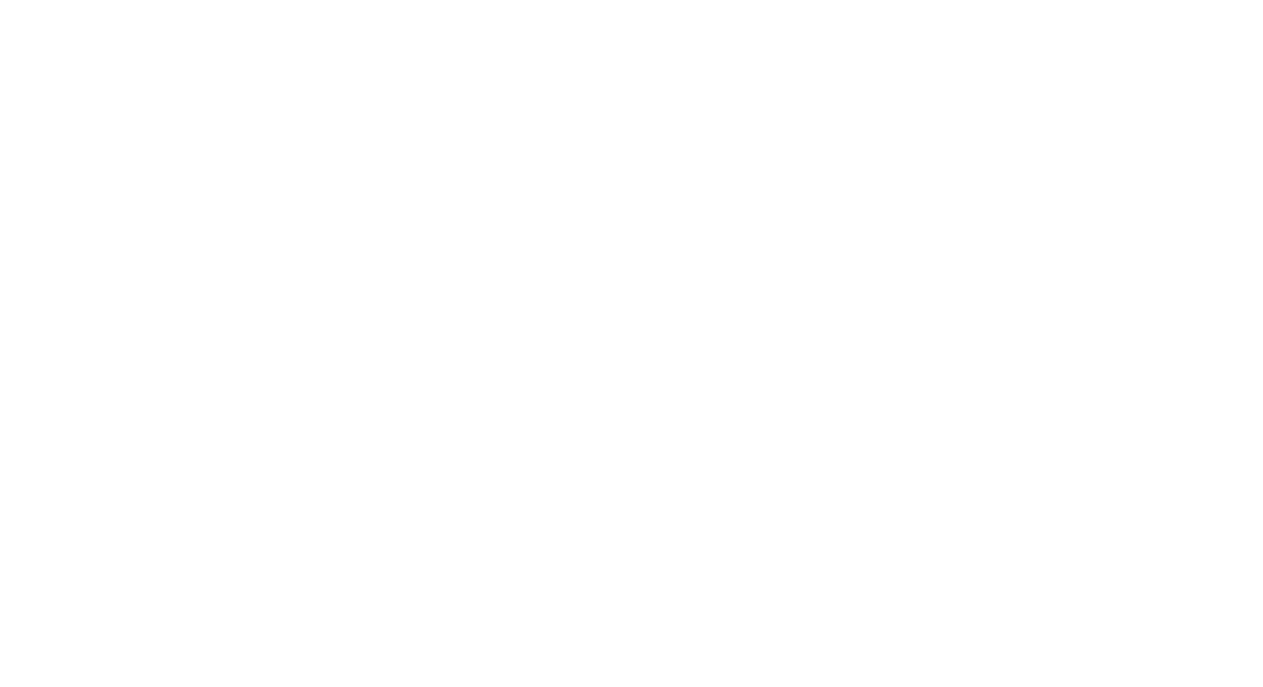 A few days ago Genesis premiered the Genesis X Speedium Coupe at Genesis House New York, now we noticed that Genesis already trademarked the name in Australia, is this a sign that it will go into a production model? Thanks for the heads up Anthony!

The Genesis X Speedium Coupe was born out of a “freestyle” design exercise based on the Genesis X Concept.  Luc Donckerwolke, Genesis Chief Creative Officer and 2022 World Car Person of the Year led the initiative. It embodies the timeless Genesis’ design philosophy, Athletic Elegance, in an even more progressive way.

The name Speedium was inspired by the Korean racetrack in the city of Inje and the passion for motorsport it inspired in Genesis designers. The name also encapsulates Genesis’ belief that the emotional value of driving will remain strong in the era of electrification. The addition of the word “coupe” further accentuates the enjoyment of driving through aesthetic designs.

Genesis followed the principle of reductive design, or “less is more,” for the concept car. The Genesis X Speedium Coupe stands out for its restrained elegance, clean lines, and subtle curves.

The model challenges the status quo of a defined car type. It is not a conventional concept car that previews plans for the production lineup.

“This car is an open-door moment in Genesis’ journey towards our future EV design,” said Luc Donckerwolke, chief creative officer of Genesis. “This isn’t a show car — it’s a look into our design processes as we explore ideas for the next wave of EVs, one that incorporates Genesis’ DNA.”

On the front of the vehicle, Genesis’ signature Two Lines lamps have evolved into a full-width element that encompasses the shape of the crest resembling the Genesis Crest Grille. It was designed to carry the brand signature of the wing face for the electrification era by integrating the daytime running lamps with the low beam and high beam together. It carries an EV face that symbolizes Genesis’ transformation towards becoming an all-electric car brand with a six-model lineup by 2030.

From an overhead perspective, the hourglass silhouette highlights the car’s passion and character. The curvaceous and sensuous form accentuates the wheel arches creating muscular presence.

Viewed from the side, the Parabolic Line extending from the front to the rear of the car maintains a certain tension in the design as a classic car would. The deliberate “anti-wedge” design culminates in a streamlined look that exudes understated elegance.

Meanwhile, an elliptical tail balances out the look for a visually engaging tension between convex and concave surfaces in the rear. The V-shaped brake lights interrupt the circular shape by producing the striking contrast that is one of the hallmarks of a Genesis vehicle.

“We are giving each design element space to breathe,” said Donckerwolke. “It’s not about making the design elements compete with each other, but about orchestrating the elements so that they complement and respect one another.”

The concept’s metallic emerald green shade is referred to as “Inje Green.” As expected of a car that was inspired by a Korean racetrack, the color encompasses the mountainous landscape where the track is located, completing the image of a classic car that embodies dynamism, speed, and timeless elegance.