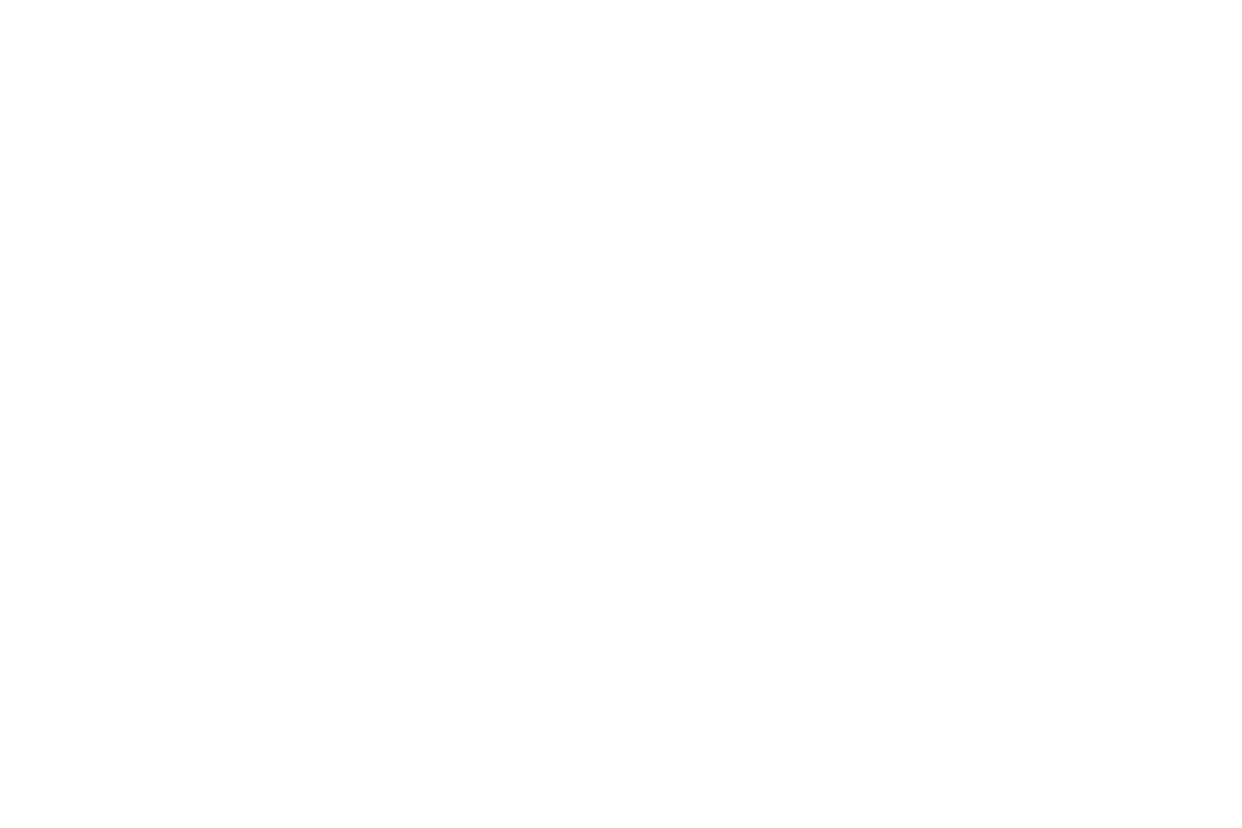 According to Reuters, Hyundai plans to build a new electric-vehicle manufacturing plant in the United States and has held discussions with officials in Georgia, near existing plants of Hyundai and Kia brands.

Hyundai Motor confirmed an imminent plan for a new EV plant but declined to comment on any details, including site negotiations.

“We are excited to announce a new EV plant plan in the United States soon, but we do not have details to share at this stage,” Hyundai said in a statement to Reuters when asked about its investment plans.

Hyundai has been in advanced discussions with state officials to build a dedicated EV facility in Georgia, three people with direct knowledge of the talks told Reuters. Details of the investment, including its projected cost and the number of jobs it would be expected to create, were not immediately known.

The new Georgia EV facility, if it is finalized, would serve both Hyundai and Kia as the brands move to roll out a pair of fully electric SUVs – the Ioniq 7 and EV9 – aimed at the U.S. market, the three people with knowledge of the plans told Reuters.

The announcement of an investment deal by Hyundai would come at a time when the administration of President Joe Biden has been pushing for more investment in EVs and related suppliers to create jobs and drive a clean-energy agenda. It would also mark a major economic development win for Georgia, which has pushed to establish itself as a regional hub for the emerging EV industry.