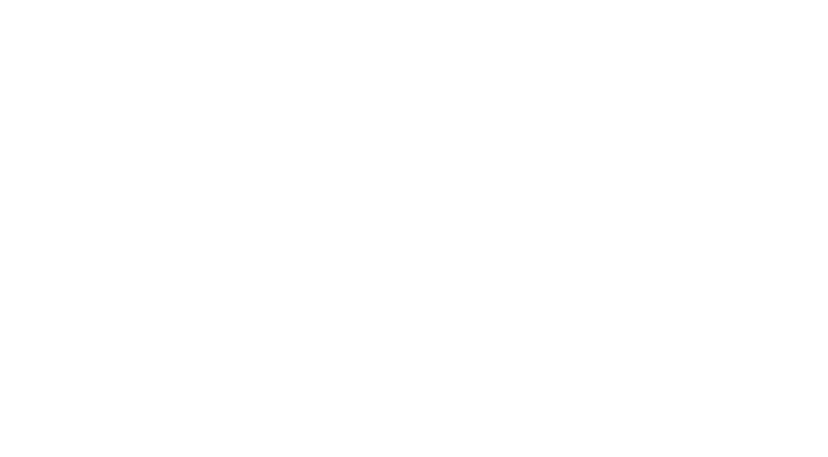 During Kia ’s investor day held in March, the South Korean carmaker also announced something that could be more interesting than the EV9, if happens, an electric pickup truck. Now we have spotted this mysterious High Riding Mohave near Kia Namyang R&D Center thanks to our colleagueas at Shortscar.

This is not the first time we heard about Kia could launch a pickup, many years ago Kia released (in 2004) the KCV-4 or Mojave pickup concept that never reached production. Instead, Kia launched a ladder-frame chassis based SUV, the Borrego/Mohave (depending on the market) that passed almost unnoticed.

More recently, some rumors said that Kia planned to launch UTE vehicles in Australia but these plans were also discarded. Despite we are still far from seeing something real that confirms this project, we will keep an eye on it to tell you more as soon as we have any new info.