Kia Seltos Facelift to Debut in July, Hybrid Not Coming 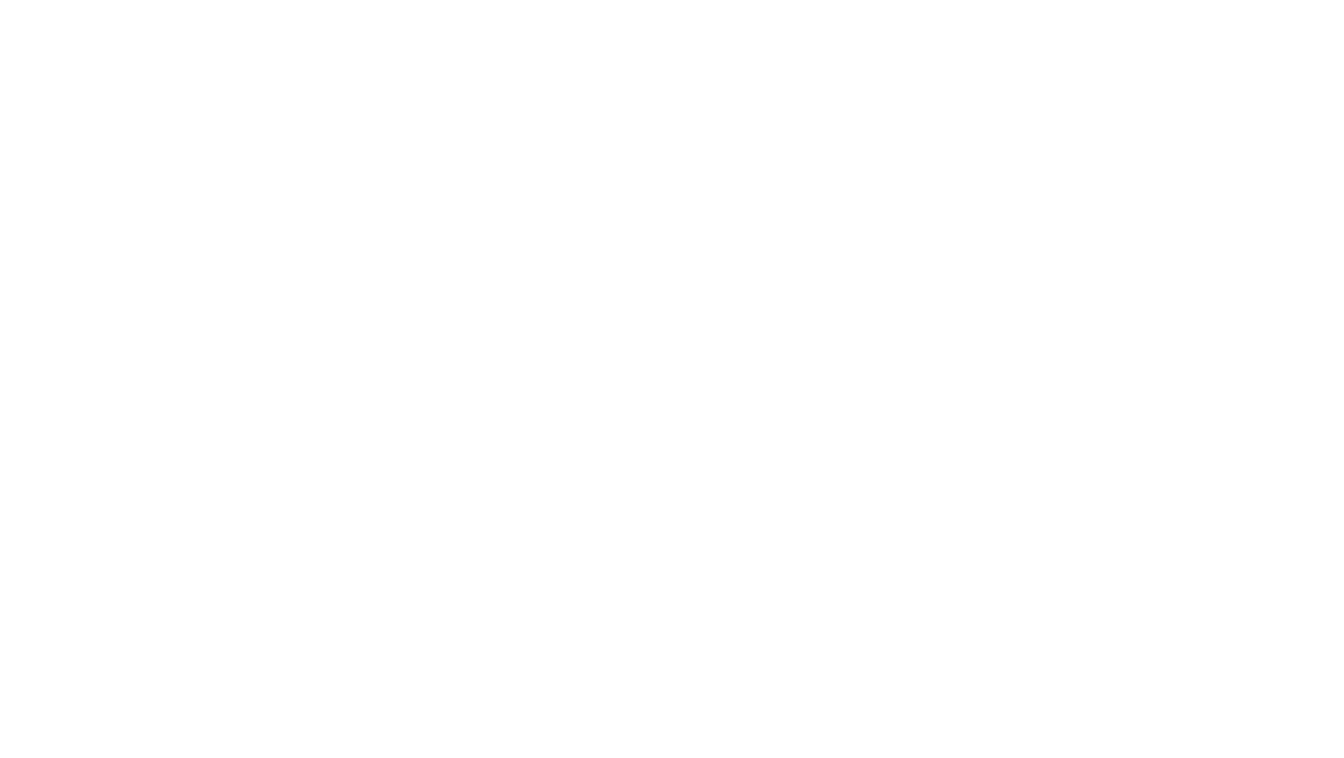 We have new details of the updated Kia Seltos, which by the way is set to be released on July. The bad news is the rumored hybrid version won’t be available after all. Instead, Kia decided to include a new 2.0 naturally aspirated engine as an entry level to reach more customers, it will be cheaper than the 1.6 Turbo.

According to the information we could access, the refreshed Seltos will kill the diesel variant (available in some markets as South Korea, Australia or India) while the hybrid model are out. There are many possible reasons, like for example the lack of semiconductors, some sources mentioned that Hyundai blocked it in favor of its Kona Hybrid, another source said that Kia don’t want to cannibalize its Niro, but nothing is clear…

Sideview of the updated Kia Seltos