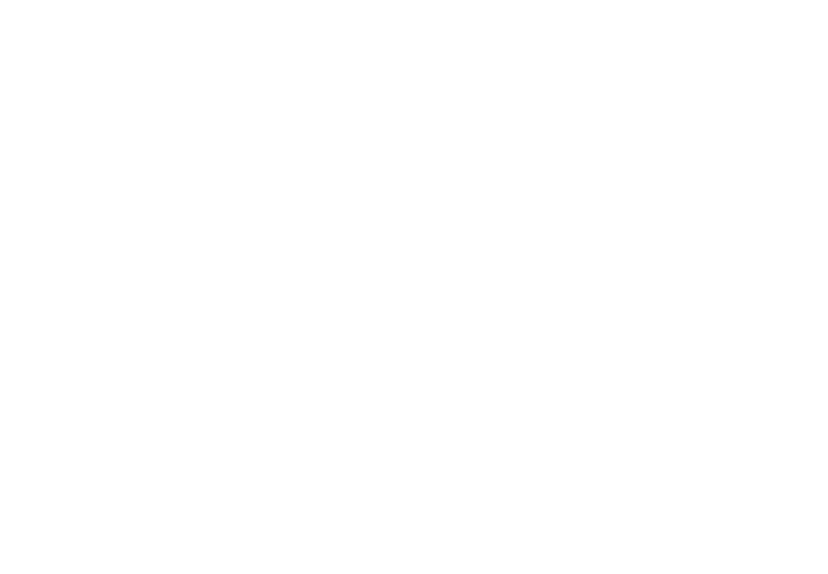 Unveiled on March 2020, Hyundai is already preparing an update for its mid-size sedan, the Elantra (also known as Avante on its local market) according to these spy shots courtesy of Motorgraph.

The picture below is the proof that confirms we are in front of Elantra Facelift. CN7 is the internal code name of the 7th generation Elantra while the “PE” means Product Enhancement. This also is the HEV variant.

Despite the high level of camouflage, we can anticipate some changes in the front, that we’re sure it will be updated with Hyundai’s new front fascia that will be premiered by the Grandeur.

The rear design remains the same as the taillights looks identical to the current model.

Talking about the powertrain, we don’t expect many changes compared to the currently line-up. The only thing that worries us about this facelift is how the Elantra N could look with that SUV-like divided front design.