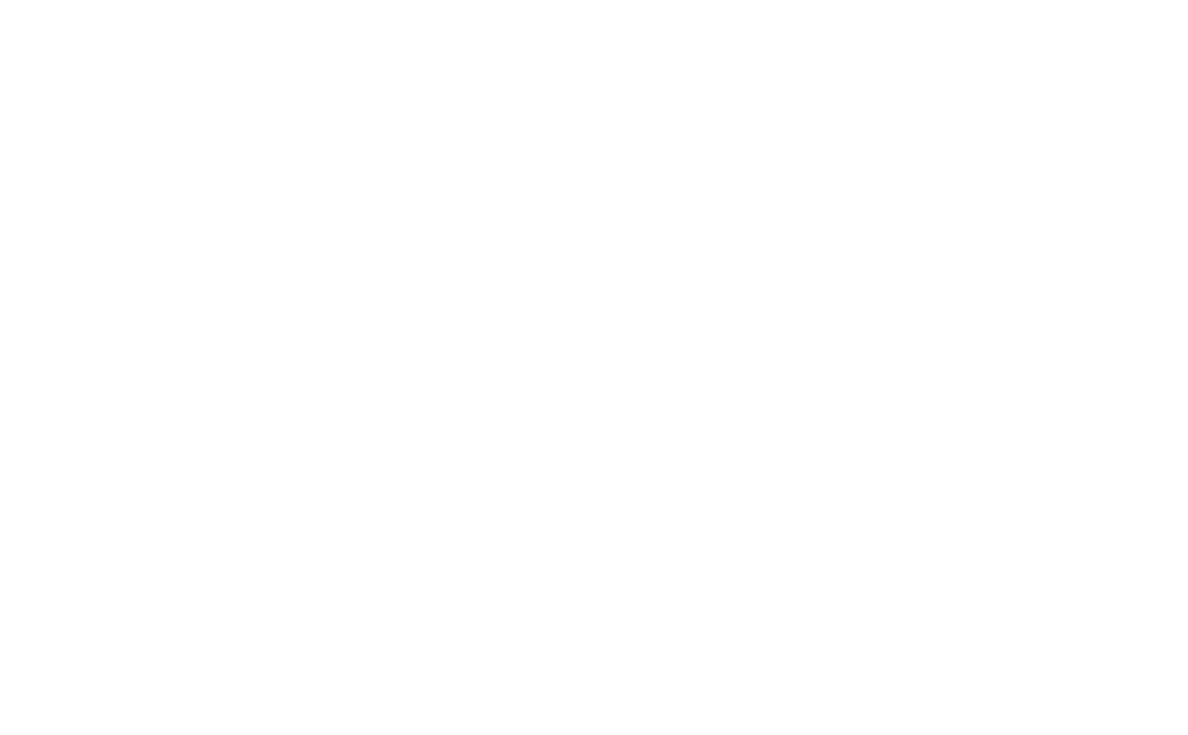 The Kia EV6 has been in the market since early this year and its already on planning how to capture more market shares against their competitors through a EV6 customers survey, with the idea of adding new features for the facelifted model.

The Kia EV6 has sold 2,567 units in the month of June and so far this year has sold 12,568 but they are trying to get more costumers into their newly EV line up.

As many of you know once the car is released to public and customers starts buying the new models, Kia is already on the working lab on how to gain more popularity within their costumers and future ones.

Kia recently released a consumer survey and asked current EV6 customers what changes they would like to see in the EV6 facelift aesthetics design and features.

One of the questions for aesthetics design changes on the survey was the possibility of a Limited Edition black and gold wheels, not quite the Nightfall edition, which in our opinion looks very promising as you can see on the picture.

Addtionally other questions were about the pricing of a full self driving option at $7,500, if that could be a reasonable price. Also for Wind customers if they would pay extra for a sunroof option in which at the moment is not available.

Another question I thought it was interesting, Kia was playing with the idea to only offer one option Wind or GT-Line, which one would you choose?

This is the first survey we have seen Kia EV6 customers received and probably wont be the last. What are your thoughts about this survey For the Kia EV6 facelift? Which are your answers?